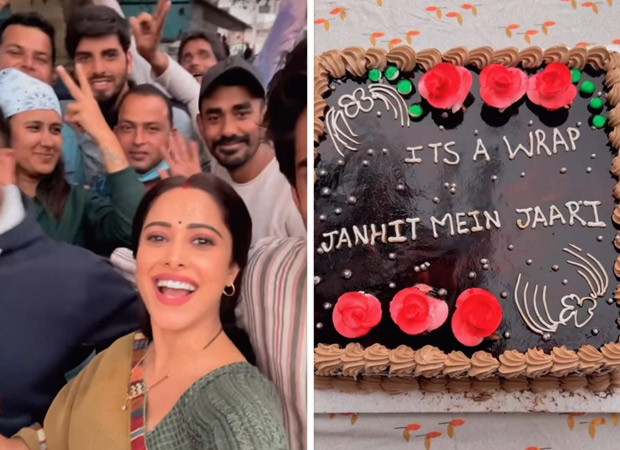 Actress Nushrat Bharucha completed the shooting of social comedy film Janhit Mein released today in Chanderi, Madhya Pradesh. Produced by Vinod Bhanushali and Raaj Shaandilyaa, the shooting of Janhit Mein Jari directed by Jai Basantu Singh began in mid-September but had to take an unexpected break due to COVID. Nushrat Bharucha will be seen in the lead role in this film. Nusrat will be seen selling condoms in public interest.

Apart from this, Anud Singh, Tinnu Anand, Vijay Raj and Paritosh Tripathi also completed the shooting of the film with the songs of this film in the beautiful city of Chanderi. Nusrat, the film’s director Jai and the film’s team confirmed this by sharing funny pictures and videos related to the rap on their social media. 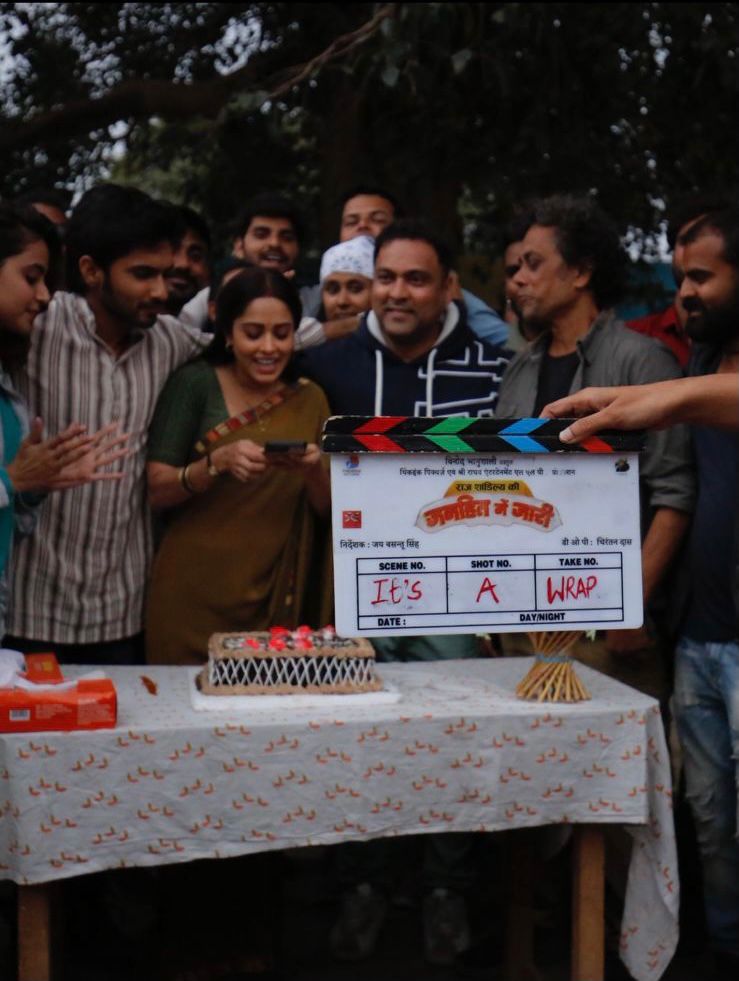