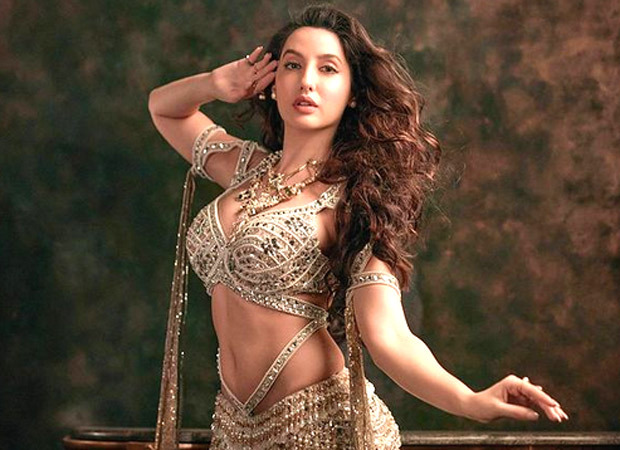 Nora Fatehi will open all the secrets of 200 crore swindler Sukesh Chandrashekhar in money laundering case, will become a government witness

Every day new revelations are being made in the money laundering case of 200 crores. While the Enforcement Directorate (ED) is continuously questioning Mahathug Sukesh Chandrashekhar in this case, Jacqueline Fernandez is already in trouble over her relationship with Sukesh. And now the name of Bollywood actress Nora Fatehi has also joined in this case from a new angle. Sukesh Chandrashekhar, who looted crores of rupees on Jacqueline Fernandes, in his statement to the ED, had named Nora apart from Jacqueline and said that he had gifted Nora an expensive car. When the ED questioned Nora in this case, she denied all the allegations against her as false. And now the news is coming that Nora has decided to become a witness against Sukesh Chandrashekhar in the money laundering case.

According to reports, actress Nora will now become a witness against thug Sukesh Chandrashekhar in the money laundering case. She will appear as a witness for the prosecution against Sukesh Chandrashekhar. Nora’s statement was recently recorded under sections 50(2) and 50(3) of the Money Laundering Act 2002, in which she had denied the allegations against her.

Let us tell you that recently Sukesh had alleged that he had gifted a BMW car and an iPhone to Nora Fatehi at an event in Chennai. After which the Enforcement Directorate questioned Nora but Nora had denied all the allegations. Now many revelations are expected to happen after Nora becomes a witness in this case.

Jacqueline is already under question

Please tell that Sukesh Chandrashekhar is accused of cheating Rs 200 crore. The ED is now investigating who else he has made his victims. Nora Fatehi and Jacqueline are already under the scanner.

Please tell that Sukesh gave Jacqueline many expensive gifts. These include a horse named Espuela, three designer bags from Gucci and Chanel, two Gucci gymware, Louis Vuitton shoes, two pairs of diamond earrings, bracelets and many more. Jacqueline also revealed that Chandrashekhar had gifted her a Mini Cooper car, but he returned it. The list of gifts received by the actress is also mentioned in the ED chargesheet. The chargesheet also states that Chandrashekhar had arranged private jets and hotels for Fernandez on several occasions.