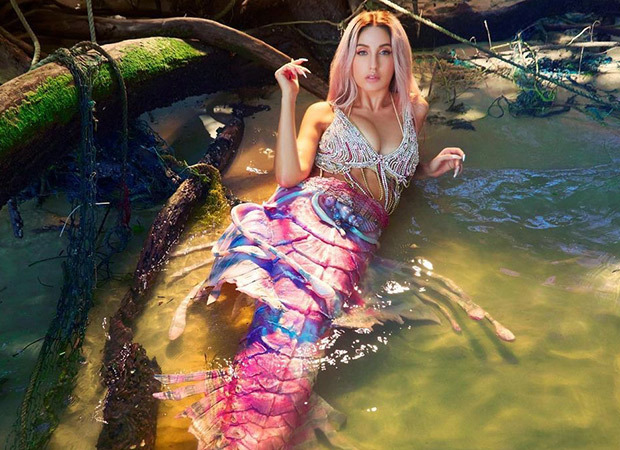 The very beautiful Nora Fatehi has been beating all hearts since the beginning of her career, not only with her amazing dance moves but also with her acting. In such a situation, now Nora has adopted the avatar of a very beautiful moment for Guru Randhawa’s next single music video Meri Rani. Let us tell you that the avatar of the moment for this dancing track is a creativity from the mind of director Bosco Leslie Martis. Written by lyricist Rashmi and composted by Tanishk Bagchi, the track has been composed by Guru Randhawa and Zehrah S Khan with their voices.

The mermaid outfit is handcrafted by La Sirena-based popular artist Jonathan Mario, who is known for creating mythical outfits with a fusion of realism and fantasy. This particular outfit was made in the USA and it took more than 3 months to complete its work.

Creating the outfit was a bit of a challenge, but actually wearing it was a whole new ballgame for Nora Fatehi, yes, it took the actress a total of over 2 hours to get into the mermaid avatar. Made of latex and silicone, Nora’s outfit required a special adhesive every time she came on. Even wearing this outfit weighing more than 15 kg was tiring for Nora, the actress handled it during the shooting hours, although it seemed almost double its weight after going under water. 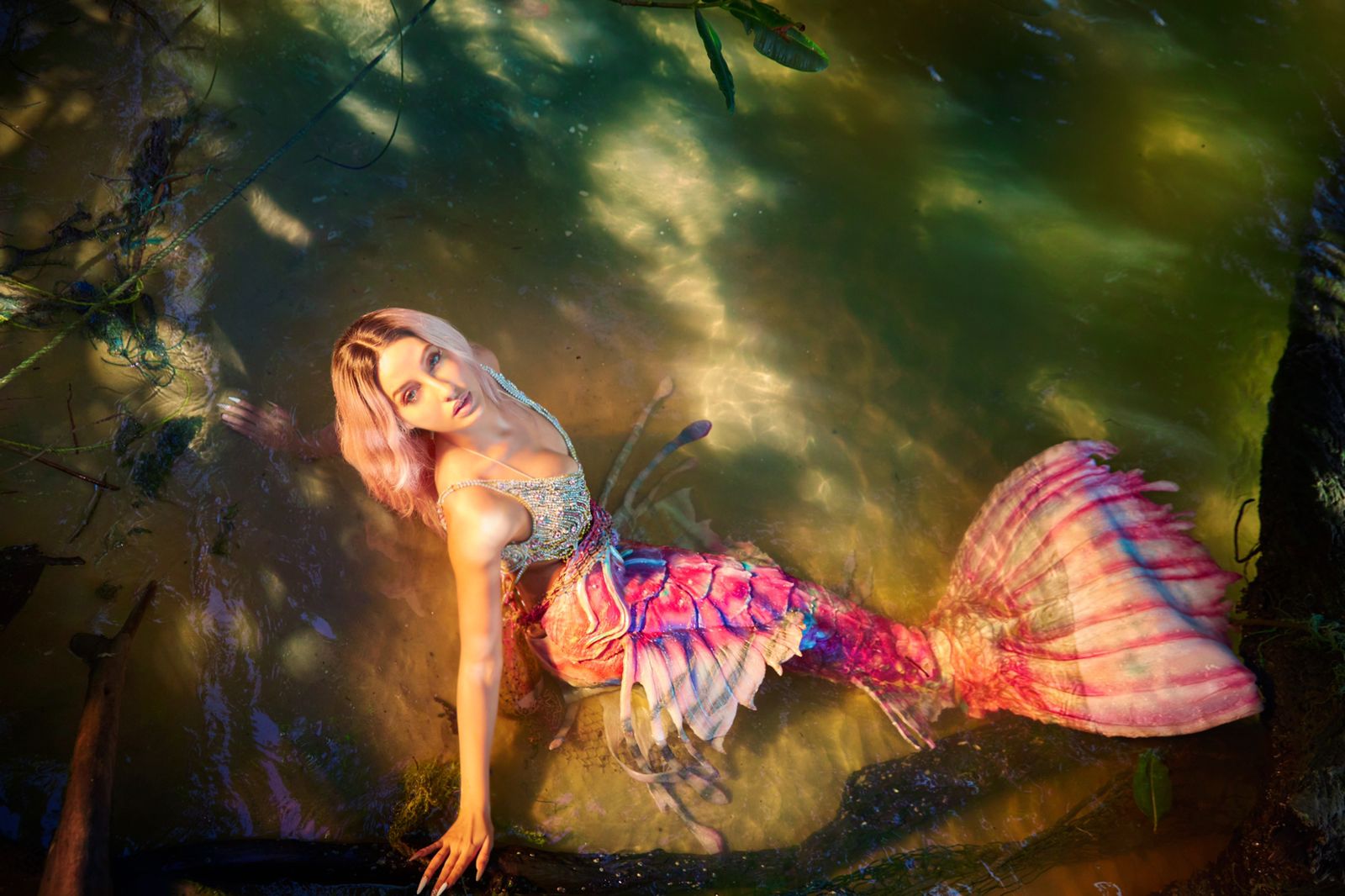 Talking about the same, Nora says, “I think mermaids are so mysterious. As soon as I put on that outfit, I realized that she looks gorgeous, but it was very difficult to handle. I had to face the camera. But it was difficult to shoot that way. I would be in pain and cry for help. Once the outfit was dead, I had no way of walking on my own.” 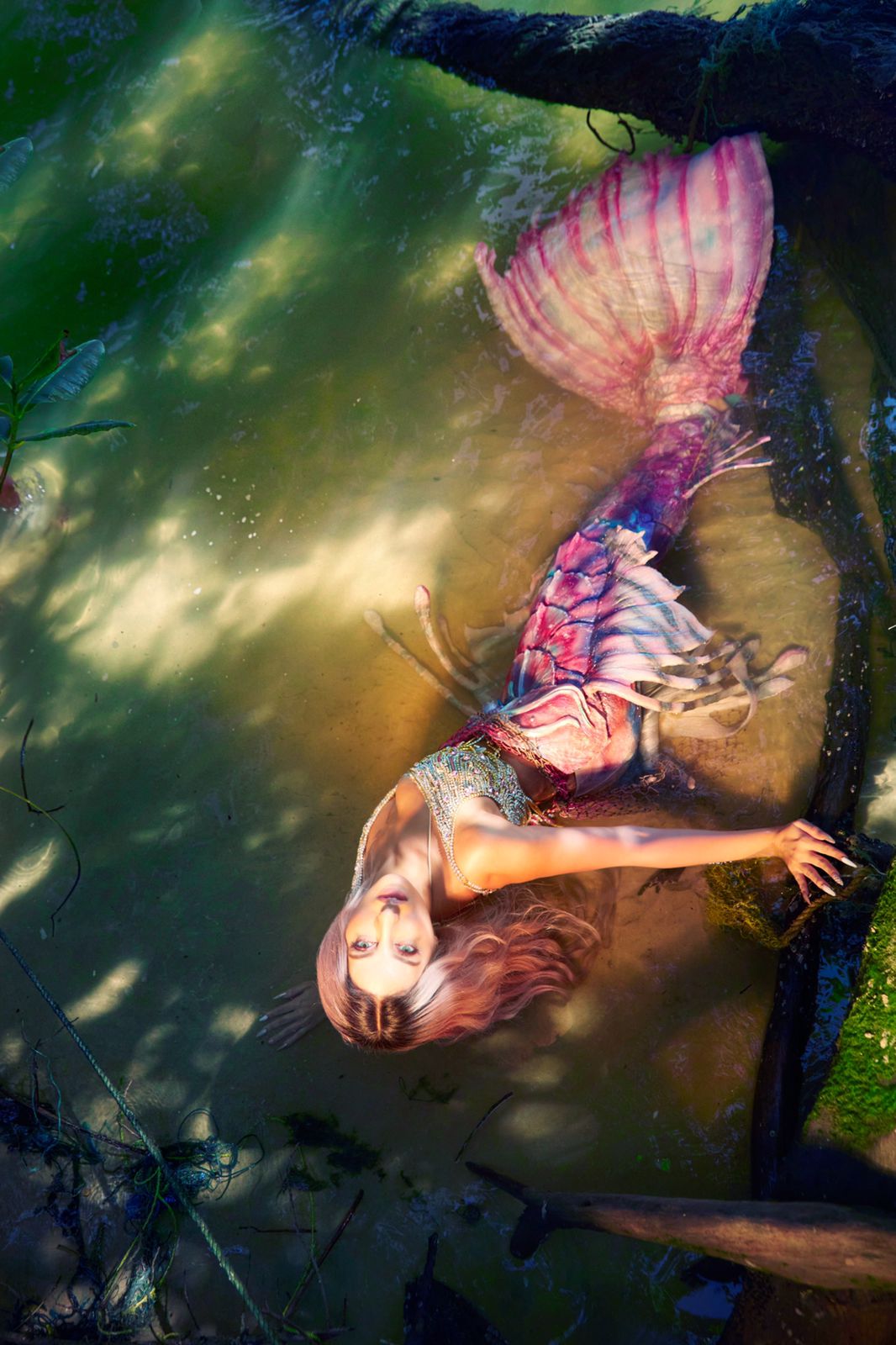 While Nora is known for her dedication and transformation for each of her projects, the actress has continued her journey to the stupendous success of her previous T-Series tracks Naach Meri Rani, Chhora Denge and Satyamev Jayate 2, most recently Kusu Kusu. .