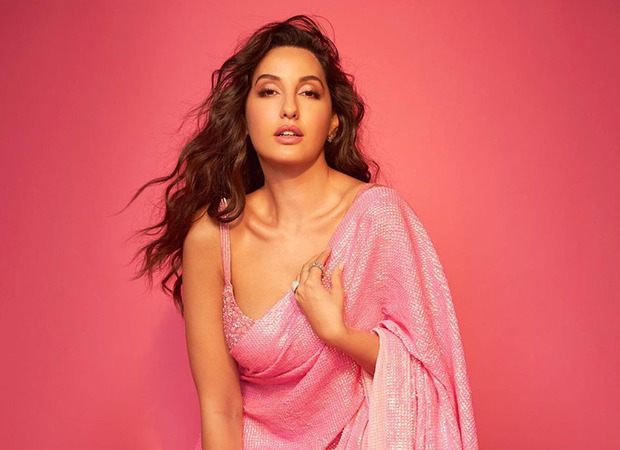 Films News > Blog > Bollywood News > Nora Fatehi turned corona positive, while giving her health update, said- ‘I have been lying on the bed for many days … I have had a bad effect’
Bollywood News

Nora Fatehi turned corona positive, while giving her health update, said- ‘I have been lying on the bed for many days … I have had a bad effect’

The danger of corona has increased once again in the country. The infection of the new variant Omicron of Corona is spreading rapidly. Meanwhile, news is coming that actress Nora Fatehi has also become corona positive. Nora Fatehi gave this information through social media and also told that her condition is not good.

Nora has quarantined herself after the corona report came positive and she is currently under the supervision of doctors. In a statement issued by Nora, it has been said that she is also cooperating with Nora BMC, following all the rules, which were found to be corona infected on 28 December.

Nora had recently reached Salman Khan’s show Bigg Boss 15 to Kapil Sharma’s show The Kapil Sharma along with Guru Randhawa for the promotion of her song ‘Dance Meri Rani’.

unfortunately i have a bad effect

Giving information about her health in an Instagram story, Nora wrote, “Friends, unfortunately I am currently battling Kovid. It has really affected me. I am unable to get out of bed for several days and am under the supervision of doctors. Please stay safe and wear a mask. It is spreading rapidly and can happen differently to anyone. Unfortunately I have been badly affected. It can happen to anyone. I’m trying to get well. That’s what matters at the moment. Nothing is more important than health. live healthy. Be safe.”

It is worth noting that Nora had also been in the news for the interrogation of the Enforcement Directorate in the past. Nora’s name has surfaced in the Sukesh Chandrashekhar money laundering case. ED officials have questioned him. There was news that Nora might become a government witness in this case.