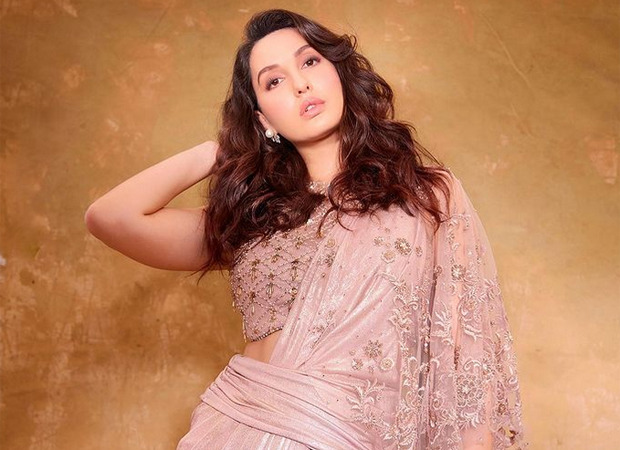 Not only Bollywood, but even across the seven oceans, the magic of Nora is speaking to everyone. Nora Fatehi has carved a special place in everyone’s hearts with her unmatched dance moves in a very short span of time. And now Nora Fatehi has expressed her desire to work in Sanjay Leela Bhansali’s film.

Despite so much fame, Nora has a dream which is yet to come true. Nora, who has become the heartbeat of young hearts, is left with only one wish left in her heart. Recently, Nora, who arrived as a guest on a dance reality show, has expressed her desire to become a heroine in director Sanjay Leela Bhansali’s film.

Nora requested Madhuri Dixit Nene, the judge of the show and said, “If someday Sanjay Leela Bhansali sir is looking for a heroine, so please tell him about me, I want to make a heroin.” That is, Khullam Khulla Nora expressed her desire that she has come to India not only to be a dancer but to become a successful actress.

Even Nora, also said that she is a huge fan of Madhuri Dixit, inspired by which she has come to India who has seen the film ‘Devdas’ more than a billion times.

Let us tell you that a few months back, Nora’s fans on social media were wishing that Nora should become a heroine in Sanjay Leela Bhansali’s film and now Nora herself has also expressed her dream.