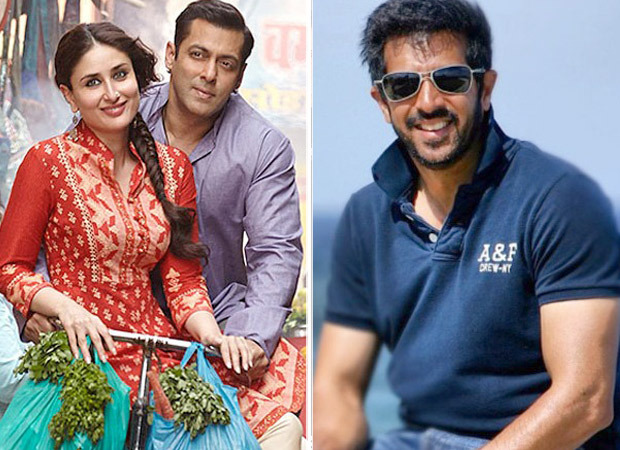 No script is ready for Bajrangi Bhaijaan 2 yet, director Kabir Khan reacts after Salman Khan’s announcement

Significantly, at the event of RRR, Salman said that SS Rajamouli’s father gave him the best film of his career. On this, Karan Johar asked Salman, “So let us assume that this is an official announcement of the film?” To this Salman Khan replied, “Yes, Karan.” In this way, Salman has announced Bajrangi Bhaijaan 2 in a very simple way.

The story of the film on India-Pakistan, released in the year 2015, touched the hearts of the people. The story of Salman’s Bajrangi Bhaijaan was also written by KV Vijayendra Prasad and now he will also write the story of its sequel. Bajrangi Bhaijaan was directed by Kabir Khan. Apart from Salman in this film, Kareena Kapoor Khan, Harshali Malhotra, who played Munni, and Nawazuddin Siddiqui were seen in important roles.