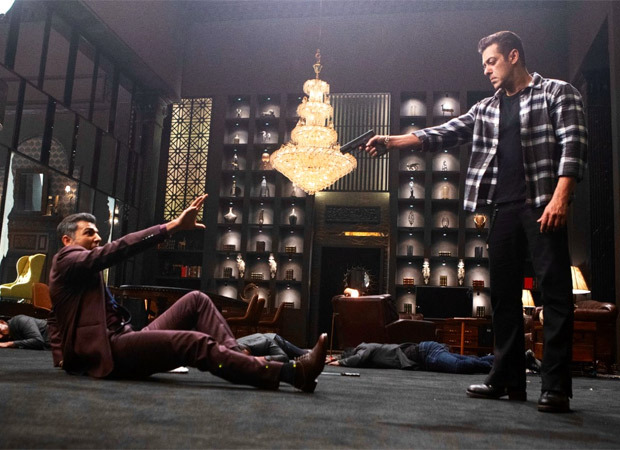 With Salman Khan’s Radhe: Your Most Wanted Bhai just a day away from its release on a major streaming platform, the excitement is at its peak. Ahead of the release, Salman Khan has shared a special video asking everyone to watch Radhe on his designated platform and commit to not piracy in the entertainment.

Salman Khan’s Radhe releasing on May 13

Salman Khan has mentioned that how many people try to make a film, so it is very disturbing when some people start doing piracy just to enjoy that film. Salman is known for the commitments he makes and he sticks to his latest commitment to release Radhe on Eid.

Now the superstar has taken a commitment from his fans to enjoy the film on the right platform and not to do piracy in this Eid entertainment.

Along with Salman, Disha Patani, Randeep Hooda and Jackie Shroff will also be seen in important roles in the film. Radhe: Your Most Wanted Bhai is presented by Salman Khan Films in association with Zee Studios. Produced by Salma Khan, Sohail Khan and Reel Life Production Pvt Ltd, the film will release on May 13 this year on the occasion of Eid. Movies can be viewed on Zee5 on Zee Plex, a ‘pay-per-view’ service. GPLEX is also available on DTH platforms like Dish, d2h, Tata Sky and Airtel Digital TV.