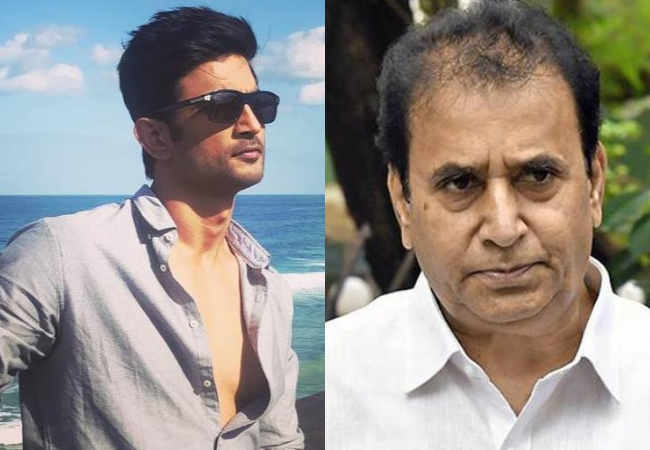 In a conversation with a newspaper, Maharashtra Home Minister Anil Deshmukh said that there is no need for a CBI investigation in the case of Sushant’s suicide. Mumbai Police is able to investigate this matter. None of the demands for a CBI inquiry have been accepted. Deshmukh believes that the police is investigating from every angle. The details of its final report will be shared once the investigation is completed.

Not only the fans but also some politicians and Bollywood actors like actors Shekhar Suman, Roopa Ganguly and many big names including BJP MP Subramanian Swamy, former Bihar MP Pappu Yadav have demanded a CBI inquiry into the matter.

Read also: Upset over the rape and death threats in the Sushant suicide case, Riya Chakraborty said- ‘Enough is enough’

Yesterday, Sushant’s girlfriend Riya also tweeted demanding a CBI inquiry from Home Minister Amit Shah in the Sushant suicide case. He wrote, “Respected Amit Shah Sir, I am Sushant Singh Rajput’s girlfriend Rhea Chakraborty. It has been more than a month since Sushant passed away. I have full faith in the government, however in the interest of justice, with folded hands, I request you to initiate a CBI inquiry into the matter. I just want to know who forced Sushant to take this step. Regards. Rhea Chakraborty.