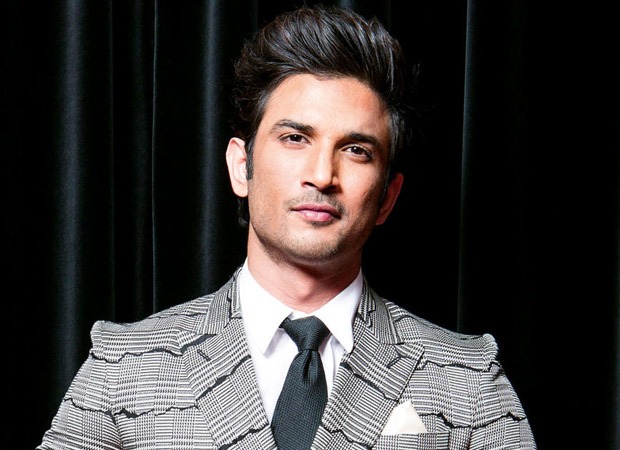 The mystery of 34-year-old actor Sushant Singh Rajput, who was found dead in his Mumbai flat on June 14, remains kind of unsolved even after 100 days. The CBI, which is engaged in solving the Sushant case, is investigating every angle of this case, but so far they have not found any evidence of murder in this case. Yesterday, the forensic team of AIIMS submitted Sushant’s viscera report to CBI, which proved that no poison of any kind was found in Sushant’s body. But now the CBI is waiting for the forensic report of the Central Forensic Science Laboratory (CFSL) in this case. A senior CFSL scientist has revealed in this case that his team has not found any indication of Sushant’s murder yet.

The CBI had sent Sushant’s clothes and samples taken from his house to CFSL for investigation. Apart from this, forensic experts of CFSL also conducted dummy trials at Sushant’s house several times. CBI will proceed with the investigation of this case only on the basis of the report of CFSL. If something suspicious comes in that report, then the case will be investigated from the angle of murder or else it will be investigated from the angle of abetment to suicide.

But if reports are to be believed, a senior scientist at CFSL has revealed that his team has not found any irrefutable evidence so far which indicates that the actor was murdered. According to the forensic scientist, there are clear signs of hanging from the evidence.

The autopsy pictures of the actor’s neck showed a V-shaped mark which is formed when the body is suspended from the noose. According to experts, the scar will take a horizontal shape around the neck in case of strangulation. The scientist also told that when there is no sign of murder, then it cannot be forcibly turned in that direction. It doesn’t look like murder.

Sushant was found dead in his Mumbai flat on June 14. Although the Mumbai Police had termed it as a case of suicide, there was speculation that it could also be a murder. That’s why three agencies came together to solve the mystery of Sushant’s death. CBI, ED and NCB. The task of solving the mystery of Sushant’s death is with the CBI, while the ED is investigating the case related to his financial transactions. At the same time, NCB is probing the drug angle. Riya Chakraborty has been arrested in this case. Riya is accused of buying drugs for Sushant.