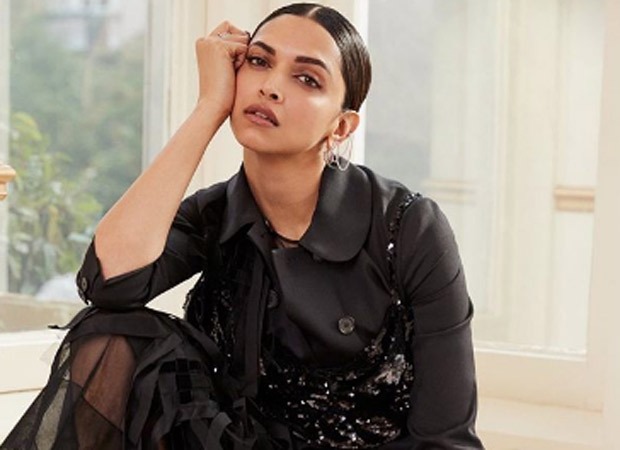 The Narcotics Control Bureau (NCB) started its investigation in the drugs case expeditiously after the drugs angle came to the fore in the Sushant Singh Rajput case. After NCB took a total of 6 people including Riya Chakraborty and her brother Shovik into judicial custody, NCB is now slowly moving towards cracking the Bollywood drug chain which has been active in the industry for a long time. During this some other drug chats have also come in front of NCB. Deepika Padukone’s name has come out in these drug chats. Deepika Padukone’s name surfaced in drugs case. And so now NCB has decided to take action on it.

In this NCB investigation, chats of Deepika’s conversation with Jaya Saha’s manager Karishma have come to the fore. Jaya Saha was Sushant Singh Rajput’s talent manager who has been questioned by NCB today. After this conversation of Karisma and Deepika came to the fore, there has been a sensation in the entire Bollywood. Dipika is asking Karishma in this, “Do you have the goods”. In response, Karishma says- “Yes… but at home. I am in Bandra…”

NCB has issued summons to actress Deepika’s manager Karishma Prakash in the Bollywood drugs case. Along with this, NCB has also summoned Dhruv Chitgopekar, CEO of Jaya Shah’s company Quan Talent Management Agency. After summoning him, the NCB has called him for questioning today. Along with this, the name of filmmaker Madhu Mantena Verma has also come out in the drug case. So now NCB has sent summon to Madhu Mantena and tomorrow NCB is going to inquire. Please tell that Madhu Mantena produced the film Udta Punjab.

At the same time, after Deepika’s name surfaced in the drugs case, it is believed that now Deepika’s problems may also increase. NCB can also call them for questioning.