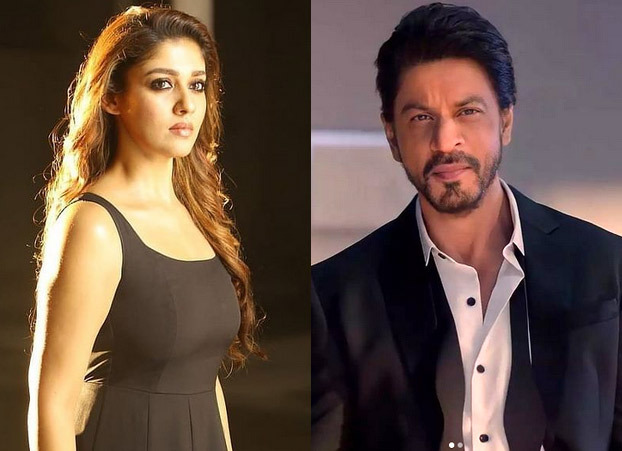 Films News > Blog > Bollywood News > Nayantara will be the investigating officer in Shahrukh Khan’s film with Atlee, the story of the film will be like this
Bollywood News

Nayantara will be the investigating officer in Shahrukh Khan’s film with Atlee, the story of the film will be like this

Atlee’s film with Shah Rukh is currently titled Lion. Where earlier it was being said that Nayanthara has opted out of the film due to the date issue but let us tell you that Nayantara is still a part of the film and she is playing a very important role in the film.

A source close to the film told Bollywood Hungama, “Nayanthara hasn’t left Shah Rukh’s film, she is still an integral part of the film. No one knows where the media gets these reports from.”

Apart from this, the source also revealed the role of Nayanthara in the film. Nayantara is playing the role of an investigating officer in Atlee’s film, while Shahrukh’s double role in the film is that of a father and a son. The story of the film revolves around a man who is imprisoned on false charges against a woman. Leads a group of prisoners (played by Priyamani, Sanya Malhotra and others) and gradually their group becomes a fighter against social evils.

Although it is very similar to Money Heist but in line with the Indian scenario. Nayanthara appears in the role of the top police officer investigating the case. First both work against each other and then fall in love with each other.”