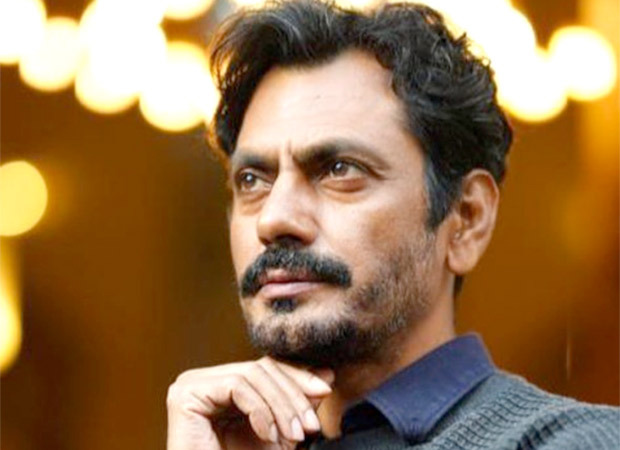 On leaving the digital world, Nawazuddin said, “OTT platforms have actually become a dumping ground for nonsensical shows. There are such shows coming on these platforms which were not worth watching in the first place or still their sequels are coming in which there is nothing worth watching.”

Nawaz added, “When I did Sacred Games for Netflix, digital platforms had a lot to offer. New talent was being given a chance. But now that freshness is gone. It has now become a racket for big production houses and artists, who are now so called stars on OTT platforms. Leading filmmakers in Bollywood have struck lucrative deals with all the bigwigs of the OTT sector. A huge amount is given to the makers to create more and more content. The quality has gone down because of too much. Nawaz said expressing grief.

Nawaz spoke on the rising star system on OTT

Nawaz feels that now OTTs seem unbearable. “If I can’t see them, how can I do them?”

On the rising star system on OTT, Nawaz said, “Yeh star system bade screen ko kha gaya (This star system killed the big screen). Now we have stars to say on OTT who charge hefty fees and throw tantrums like Bollywood A-listers. They forget that content is king. Gone are the days when stars used to rule. Before this lockdown and digital supremacy, A-listers used to release their films in 3,000 theaters across the country. People did not have any choice then, so they used to watch them. But now people have a lot of choice to watch.”