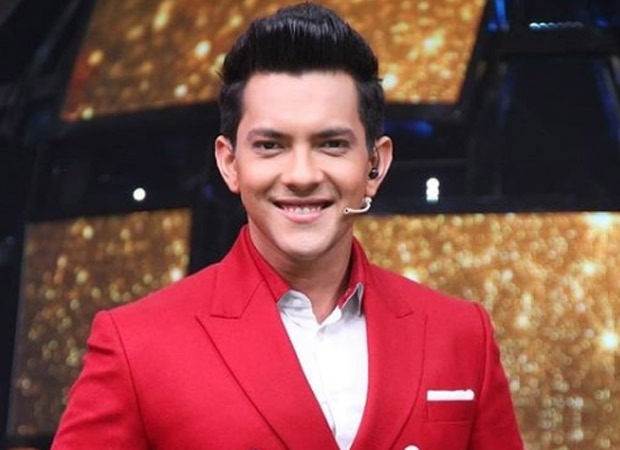 Films News > Blog > Features > “My new home cost me Rs. 10.5 crores, the media got the cost way too low” says Aditya Narayan from his home-honeymoon | Aditya Narayan reveals the price of his 5 BHK flat at Rs 10.5 crore, says- ‘Media has written down the market price’ – Bollywood News
Features

“My new home cost me Rs. 10.5 crores, the media got the cost way too low” says Aditya Narayan from his home-honeymoon | Aditya Narayan reveals the price of his 5 BHK flat at Rs 10.5 crore, says- ‘Media has written down the market price’ – Bollywood News

Singer and Indian Idol show host Aditya Narayan tied the knot with his long time girlfriend Shweta Agarwal on 1 December. Aditya Narayan has now started his life with Shweta. After marriage, Aditya will soon be shifting to his new 5 BHK flat. It was being said in some media reports that he has bought a flat in Andheri worth about Rs 4 crore with his savings and earnings. But now Aditya has given his reaction on this and said that the price of his flat is more than 4 crores.

Aditya Narayan told the exact price of his flat

Talking about this, Aditya laughed and said, “Ha ha, that’s all? Market price was written down. The actual cost of that flat is Rs 10.5 crore. Sir I am working since childhood.

Yes, I remember, Aditya played the character of Salman Khan’s son in the movie Jab Pyaar Kisi Se Hota Hai. And my friend Sanjay Leela Bhansali wanted to make a film called Balika Vadhu with Aditya and Alia Bhatt when they were both young. To this Aditya said, “Yes, you remember. Well apart from this, working in TV also gives a lot of money.

Aditya is going to start his short-term honeymoon from the end of this month. To this Aditya said, “We are currently on our home honeymoon. We are in the process of converting our house from bachelor’s house into a couple’s house. Until our new home is ready.”

To which Shweta would pursue her career after marriage, Aditya laughed and said, “My wife is a very lazy and less ambitious person. It is quite interesting that she can spend the whole day without doing anything. But on the other hand he is a very intelligent person. Whatever work she chooses to do, she also completes it very well.”

Aditya said that it is for Shweta to decide which way she goes after marriage. “They have complete freedom to do whatever they want. I don’t know if she wants to work further or not.

At the same time, referring to the Kovid crisis, Aditya said that for the next one year, we will give preference to work from home. As far as my wife is concerned, she was first a chemical engineer then an actress and now working as a fashion designer. She designs all my suits and others’ ones too, especially the men’s. I know he is keen on doing organic farming and I want to try it too.”

On this Shweta says in the middle, “Yes, let’s do the next thing.”

In the end Aditya said that we both like to cook and eat. “My wife talks very little. Even listening to them takes a lot of attention. On the other hand you can’t hear anything else when I speak. It is as if peace and noise coexist.”

Read also: Aditya Narayan buys a 5 BHK flat for his wife Shweta with his savings and earnings, will shift soon