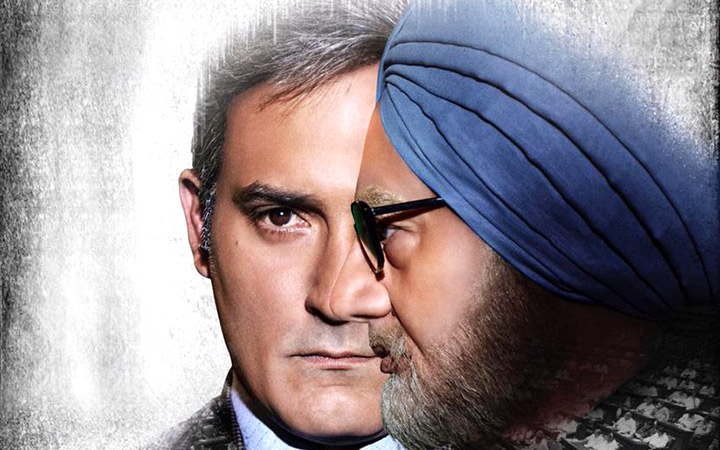 Many films have been made in Hollywood on the lives of real-life politicians and ministers. And now this phase has started in Bollywood too. Earlier, many Bollywood films based on politics and politicians were seen but most of them were fictional but the film released in theaters this week, The Accidental Prime Minister is a biopic based on the life of former Prime Minister Dr. Manmohan Singh. Even before its release, a controversy arose regarding this film. So will this film prove to be an entertaining film instead of maligning or improving one’s image or will it fail in its endeavor, let’s review.

The direction of Vijay Ratnakar Gutte is incompetent. The theme of the film is undoubtedly captivating and captivates the audience. But handling such a difficult subject needed some capable and well-versed hands who could do true justice to it. Sadly, Vijay Ratnakar Gutt ruins the film with his inconsistent execution. He tries to lighten up some scenes with a funny background score but fails. Thankfully, some were able to handle scenes like Dr Singh reminiscing his old days while walking through the corridors of PMO, Sanjay explaining ‘Que Sera Sera’ to Dr Singh and Sanjay and Dr Singh’s last meeting.

The biggest drawback of The Accidental Prime Minister is that whatever is shown in this film has been presented without any context. The makers of the film believe that the audience will be able to easily remember every political development of the last 15 years. Whereas, this does not happen. As a result, a lot of sequences in the film go over the head. Dr Singh appointing Sanjay Baru as his media advisor despite his 1991 scam, Rahul Gandhi tearing down the ordinance, Dr Manmohan Singh discussing Balochistan, not allowing Natwar Singh into George Bush’s cabin Like, Narasimha Rao’s funeral in Hyderabad, there are many scenes in the film which are very difficult to understand. Also, some dialogues and terms have been muted. Some of them could have been avoided altogether by simple editing, but the makers didn’t for reasons that know them best.

Anupam Kher and Akshaye Khanna drag the entire film together with their exceptional performances. Anupam Kher completely fits into the character of a Sikh and looks like Dr Manmohan Singh from all sides. His gestures, mannerisms, manner of talking, body language are very accurate. Akshaye Khanna completely stuns by giving a scintillating performance. His way of talking and way of smiling will be liked. Susan Bernert makes a mark in a small role. Arjun Mathur also suits his role. Aahana Kumra’s make-up and look are great but her screen time is negligible. Vipin Sharma is dependable. Divya Seth is fine. Ram Avtar Bhardwaj (Atal Bihari Vajpayee) is unusual. Vimal Verma (Lalu Prasad Yadav), Avtar Saini (Lal Krishna Advani), Anil Rastogi (Shivraj Patil), Ajit Satbhai (PV Narasimha Rao), Shiv Subrahmanam (P Chidambaram) and Sunil Kothari (APJ Abdul Kalam) are fine. Prakash Belavadi (Mike) and others from PMO have not much to do.

Music by Sudip Roy and Sadhu S Tiwari has no place in the film. The only song ‘Om Shabad’ is played during the end credits. Sumit Sethi and Abhijit Vaghani’s background score is subtle, but it is loud in the opening credits. Sachin Krishna’s cinematography is neat. After this the VFX of the studio is disappointing. The view of Lutyens’ Delhi from Dr Singh’s room is unreal. Also, the use of a lot of stock footage could have been avoided. In one scene, Anupam Kher’s face is pinned on Dr. Manmohan Singh of the real, which is executed very badly. Paul Rowan and Tarpan Srivastava’s production design is rich. Shrikant Desai’s makeup design deserves praise as it is so effective. Praveen KNL’s editing is haphazard.

Overall, The Accidental Prime Minister rests on a good premise but faulty and flawed screenplay and direction spoil the film. The controversies related to this film may help it to lift at the box office initially but after that it will be difficult to garner the audience.