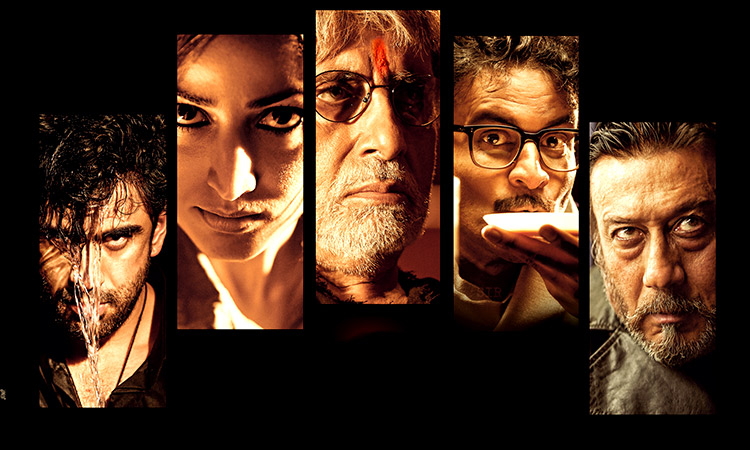 After making successful films like Sarkar and Sarkar Raj, filmmaker Ram Gopal Varma is once again ready to take forward his Sarkar franchise with the film, Sarkar 3. A lot of expectations have been placed from this film. But will Sarkari 3 prove to be lucky even for the third time or it will collapse, let’s review.

Sarkar 3 is a political thriller film which depicts the game of valor, betrayal, power, relationships and power. The film opens with the line, ‘Real power doesn’t come out of fear but it comes out of respect’. This is followed by the introduction of Subhash Nagre (Amitabh Bachchan) with an inspiring and motivational speech to his fans and followers. From here the film picks up pace when Subhash Nagre refuses to participate in the 200 crore project in Dharavi, which is brought to him by a Mr. Gandhi on behalf of Michael Valya (Jackie Shroff). When the film suddenly sees the entry of Shivaji Nagre aka Cheeku (Amit Sadh), who is the grandson of Subhash Nagre, the story of the film takes a new turn from there. From the time he enters the scene, Shivaji follows his own rules and that sparks a cold war between him and Subhash Nagre’s most trusted man, Gokul Satam (Ronit Roy). Despite being the grandson of Subhash Nagre, he falls in love with Anu (Yami Gautam). Anu is the girl whose father was killed by the government. What follows is a series of planning and conspiracies, extensive day-and-night killings and displays of political power. Amidst all this, in the midst of all this, unknown people kill a political leader Govind Deshpande (Manoj Bajpayee). What happens after this is that Shivaji Nagre and Subhash Nagre become enemies of each other and their enmity increases to such an extent that they vow to kill each other. Will grandfather and grandson be able to kill each other? What role does Anu play in Shivaji Nagre’s life and despite Subhash Nagre’s staunch opposition, the two Pyaar Ke Punchhi unite…all this is known only after watching the film.

Necessary work first. All those who are planning to watch Sarkar 3 given the track record of its previous installments will be deeply disappointed by the film’s major flawed writing (Ramkumar Singh). There is absolutely no good story or premise in the film. It is just full of gimmicks based on the last two films (Sarkar and Sarkar Raj), and the filmmakers are trying to cash in on the name of that successful franchise. Every aspect of the film is not detailed. The dialogues of the film are very heavy and the audience can’t stop laughing except after a while. 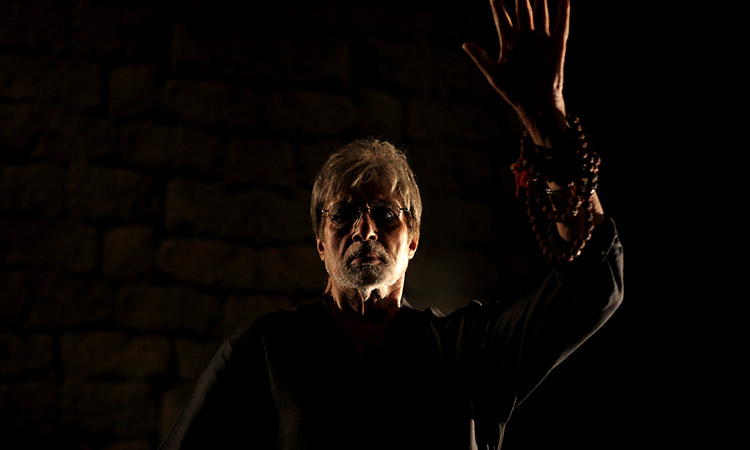 After directing a film like Veerappan last year, filmmaker Ram Gopal Varma came back with Sarkar 3, the third installment in the Sarkar franchise. As a director, Ram Gopal Varma completely lost his grip on the Sarkar franchise. Ram Gopal Varma moves in circles with Sarkar 3 in an attempt to tell a shocking political story. The saddest part is that every other character in the film speaks in a parable and keeps sharing his knowledge about how to live in the political world. But whatever he says has nothing to do with the story of the film, all this only creates confusion and annoyance. It would not be wrong to say that there are many places where Ram Gopal Varma loses his grip, making the film confusing. The first half of the film grabs a bit of attention due to the introduction of the characters and then there is a big hope for the second half. The second half of the film turns out to be massively confusing and plunges the film into a disastrous pitfall, leaving the audience wondering how Ram Gopal Varma can go wrong with his hit-popular ‘Sarkar’ franchise. Even at the end of the film, there are random cuts between scenes. And seeing this, it does not take long for the audience to understand that Ram Gopal Varma must have been in a deceptive state of mind while making this film. The film doesn’t offer anything new except the cartoonish depictions of the earlier two films.

Speaking of acting, there are no prizes to guess that Sarkar 3 as a whole is Amitabh Bachchan’s film, which has done a commendable job. He holds the film together with his strong personality and strong acting. However, due to the weak storyline of the film, a veteran actor is seen struggling with his character, which becomes apparent and clear after a point. Second after Amitabh is Amit Sadh, whose character of Sarkar’s grandson is truly commendable. He dominates the entire film and delivers excellent performance. Ronit Roy suits his character, the rest cannot be said about the character. The sad part about Sarkar 3 is that, the film is full of talented actors like Jackie Shroff, Manoj Bajpayee, Supriya Pathak, Rohini Hattangadi, all of whom are completely wasted in the film. Talking about Manoj Bajpayee, you feel sorry for his character as his character was shown to be strong. On the other hand, Jackie Shroff, who plays a completely gimmicky role where he is seen talking to some unknown person on the phone till the end. Not only this, he is accompanied by a woman who jumps without talking and who adds humor without fun. After this you will be surprised that how did Yami Gautam say yes to this film because only a few lines come for her to speak in the film.

Sarkar 3 Being political, the film has barely a place for music (Ravi Shankar), except for a religious Ganpati aarti. The background score of the film completely disconnects from what is going on onscreen in the film.

Overall, Sarkar 3 comes across as old liquor in new bottles and it doesn’t offer anything new to the audience. At the box-office, the film will find it difficult to sustain and will end with riots.