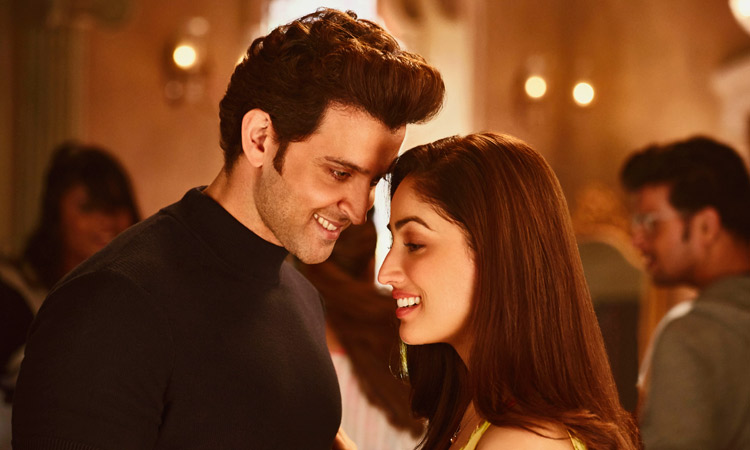 ‘Khudgarj’ made by Rakesh Roshan [1987], with which Rakesh Roshan entered the field of direction, and then ‘Khoon Bhari Maang’ [1988], these are the movies that were one of the best revenge tales of the 1980s that I’ve seen. Though it is quite easy to guess the story of the film, Roshan sir has crafted the story in such a way that the audience will watch the film with full breath till the end.

Nearly three decades later, Roshan sir’s production house Filmcraft has come up with yet another interesting revenge story. This time, Sanjay Gupta has been entrusted with the responsibility of bringing life to the character he sees on screen. Like the trailer of the film Khoon Bhari Maang of that era, even after watching the trailer of Kaabil, the audience gets an idea of ​​what they will get to see in the film.

Known for technically smooth/bright films, Sanjay Gupta delivers a smart and interesting revenge story in Kaabil. The script of the film is beautifully constructed…The twists and turns of the film grab attention…the nail-biting scenes of the film grab you by the neck and you stay in that position till the end. In fact, you know the plot of the film, but Gupta doesn’t tell you what’s to come. In addition, capable, someone’s

Not insulting intelligence, rather it is a film that engages the audience on an emotional and intellectual level.

Without revealing much, let us now talk about the story of the film… Kaabil, Rohan [ह्रितिक रोशन] and Supriya [यामी गौतम] depicts the story of. Both find great happiness and joy in each other’s company. Rohan decides to fight, but his opponent, Madhav. [रोनित रॉय] and his brother Amit [रोहित रॉय] Very powerful and influential. Will he be able to win over them?

Gupta is known for Western influence in his films, but in Kaabil, there is more to the sentiment than the color tone and camera angle. The emotional aspect of Kaabil is tremendous, and as the story progresses its main goal is clearly visible that the storyteller wants the audience to connect with the hero (Hrithik) and hate the villains (Rohit Roy and Ronit Roy). do it. Though the story is quite authentic/ familiar, Gupta and Vijay Kumar Mishra have tried to avoid all the modus operandi that are familiar to the audience in such films. In Kaabil, the villain was as smart as the hero, but much more merciless, but how the hero captures and defeats him is what makes this film special.

Kaabil does not disappoint movie buffs in the field of entertainment in the slightest and if I may say so, the film contains enough worthy content to grab the attention of cine-lovers throughout the film’s duration. The film has a calm humour, balanced emotional content, tense moments, amazing action sequences. [घूंसा मारने की लड़ाई, शूटआउट, विस्फोट] And of course, in dramatic sequences very fast and

impressive dialogue [संजय मासूम द्वारा लिखे गए] Huh . In the end, the film is an emotional story of the protagonist who lingers in your memory as a figure for a long time.

The film has minor glitches in what is otherwise a seamless story. From the point of view of writing, the latter part could have been a little more persuasive. Hrithik’s strategies have, at some places, very simply shown the dominance of the protagonist.

movie soundtrack [राजेश रोशन] It blends beautifully with the mood of the film. In fact, two old evergreen songs in this film [ ‘सारा ज़माना’ और ‘दिल क्या करे’] The music was presented very well in the new genre by the musician. The rest of the songs also sounded melodious, especially the film’s titular song ‘Mon Amor’. Choreography for ‘Sara Zamana’ and ‘Mon Amor’ [अहमद खान] Particularly wonderful. background score [सलीम-सुलेमान] The story is beautifully intertwined, and it enhances several episodic scenes in the film.

Filming of the film [सुदीप चटर्जी, अयानका बोस] is of high standard. Visually, this film is superb. movie action scenes [शाम कौशल] It delivers enough exhilarating moments and is full of thrill- that the cine-lovers will love. editing for most parts [अकीव अली] is sharp. 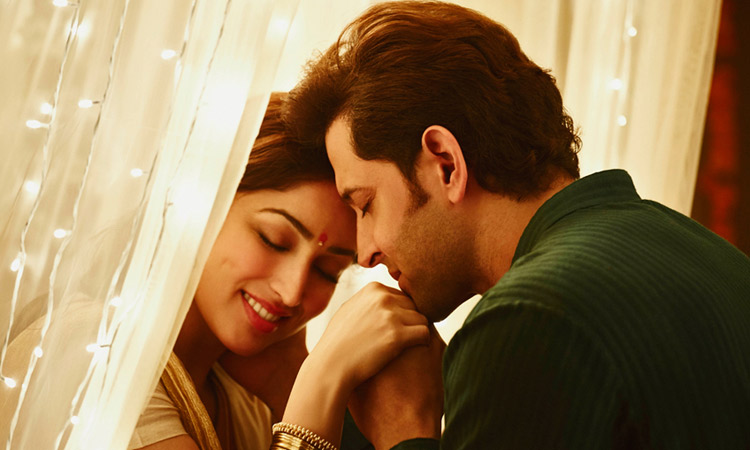 Hrithik Roshan is settled in this film. The biggest thing is that Hrithik Roshan has given the best performance of his career in this film and that is the biggest strength of this film, and there is no other question about it. He surprises you on different occasions, especially when he gets stressed after an accident and his life gets messed up. Yami Gautam clearly with her role

She is honest and wins your heart with her brilliant acting. His simplicity and innocence work as a magnetic attraction in the film. Ronit Roy looks great in a vicious character. He looks extremely intimidating as a scheming politician. Rohit Roy manages to scare and leaves a strong impression. He needs to be seen in more movies.

Overall, Kaabil, captivating, stomach-busting and a film to remember for a long time. After Dangal, the crowd at the ticket window is almost over, with the box-office being quiet and chilly, Kaabil should have no problem filling the theatre’s seat, despite another big film with it. is releasing. On merit, this film has the ability to garner crowds at the box office and set the flag of success. Do go see this movie!