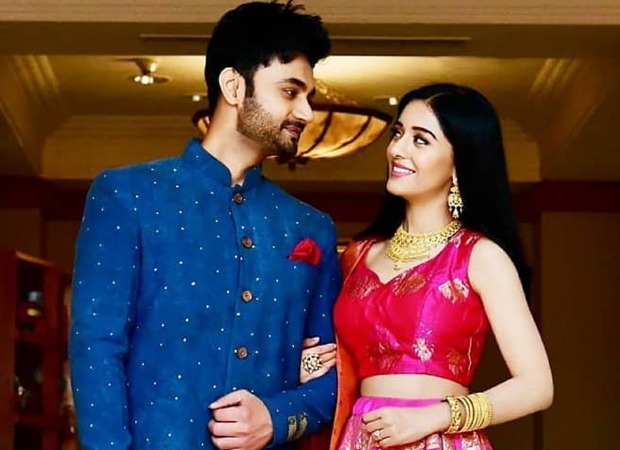 Marriage fame Amrita Rao is about to become a mother, photo with baby bump goes viral

Superhit film Vivah fame Amrita Rao and radio jockey Anmol are going to be parents soon. It is reported that Amrita Rao is pregnant and pictures of Amrita’s baby bump are also becoming increasingly viral on social media.

In the virus picture, Amrita is seen outside a building, during which her husband Anmol is also seen with her. Amrita’s baby bump is clearly visible in this picture. Let us inform that Amrita married radio jockey Anmol in the year 2016. Before marriage, the two dated each other for seven years. Only friends and family members attended the wedding of both.

Amrita and Anmol, who have been keeping their personal lives very private, have not made the news official yet.

On the work front, Bollywood actress Amrita, who made her Bollywood debut with the 2002 film Ab Ke Baras, featured in Ishq Vishk, Main Hoon Na, Satyagraha, Masti, Wah Life Ho To Aisi, Pyare Mohan, Welcome to Sajjanpur, Worked in films like Victory, Life Partner, Jolly LLB, Singh Saheb the Great, Shaurya. But Amrita got the most popularity from the film Vivah. Amrita was seen opposite actor Shahid Kapoor in this film. Amrita was last seen in the film Thackeray.