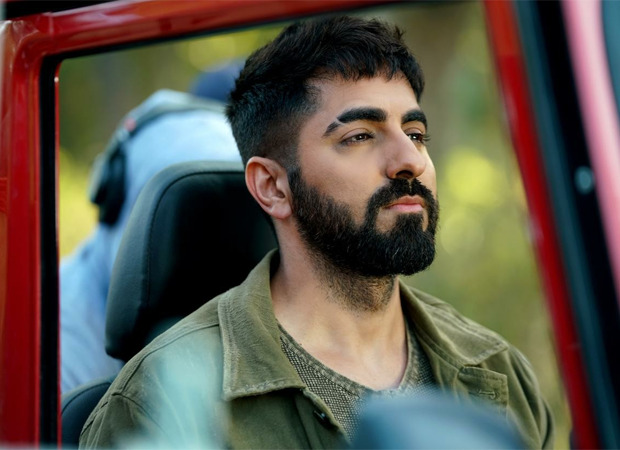 Films News > Blog > Bollywood News > Many of Ayushmann Khurrana will be released on September 17, 2021, Hollywood style action scenes will be seen
Bollywood News

Many of Ayushmann Khurrana will be released on September 17, 2021, Hollywood style action scenes will be seen

Anubhav Sinha’s next film Anek, starring Ayushmann Khurrana, is scheduled to release in theaters on 17 September 2021. The shooting of the film is currently going on in the North East region of the country. Ever since the makers announced Aankhe, with which the hit director-actor duo Anubhav and Ayushmann Khurrana will make a comeback, it has created a huge buzz among the audience and especially the fans of the actor and director. Ayushmann’s rough ‘Joshua’ look that was released recently became the talk of the town. And now, with the makers officially announcing the release date of the film, the anticipation for it has increased.

Ayushmann Khurrana’s many got release date

Ayushmann Khurrana has mentioned the release date news of the film on his social media. Also, it has also been shared by Anubhav Sinha’s Banaras Media Works on their social media. For the first mainstream film set in the North East, the makers recently roped in Hollywood action director Stephen Richter for the action sequences of the film. He has previously composed action sequences for Shah Rukh Khan starrer Don 2 and Ryan Reynolds’ The Hitman’s Bodyguard.

After the success of the critically acclaimed 2019 crime drama Article 15, the director-actor hit combo – Anubhav and Ayushmann have collaborated yet again for their second film, Anek. Though more details related to the film have been kept confidential, both Anubhav and Ayushmann recently shared a picture of the film’s clapboard on their social media, which has left their fans more excited.

Sources reveal that Anek Anubhav’s most expensive and large-scale film to date. The director is known for his track record of back-to-back critically acclaimed and commercial hits such as Mulk, Article 15 and Thappad.

Directed by Anubhav Sinha and produced by Bhushan Kumar and Anubhav Sinha under Banaras Media Works and T-Series, ‘Anek’ will be released in cinema halls on September 17, 2021. 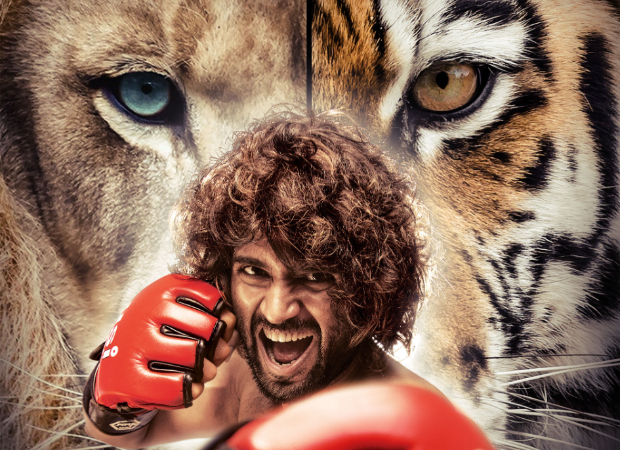 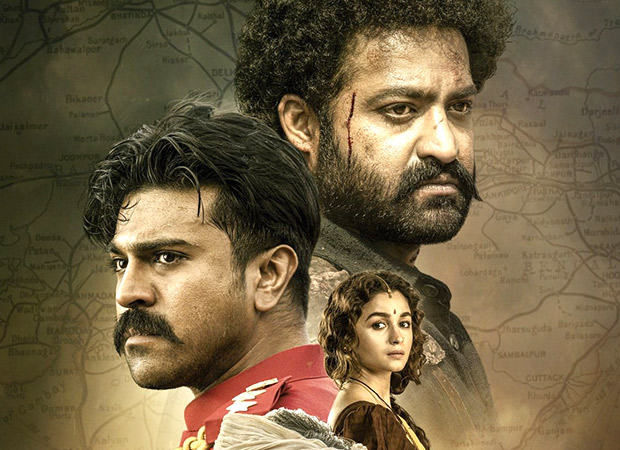 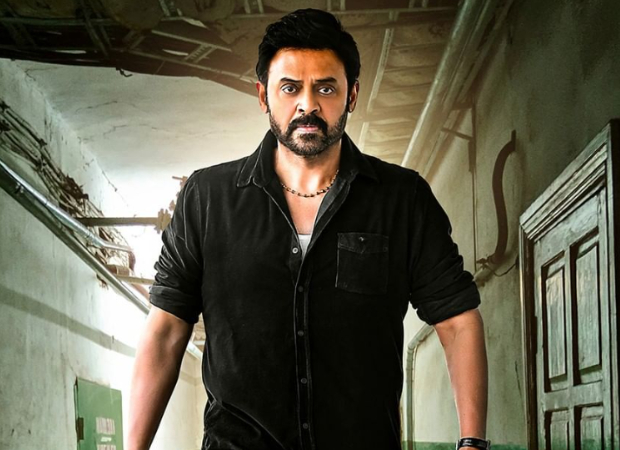 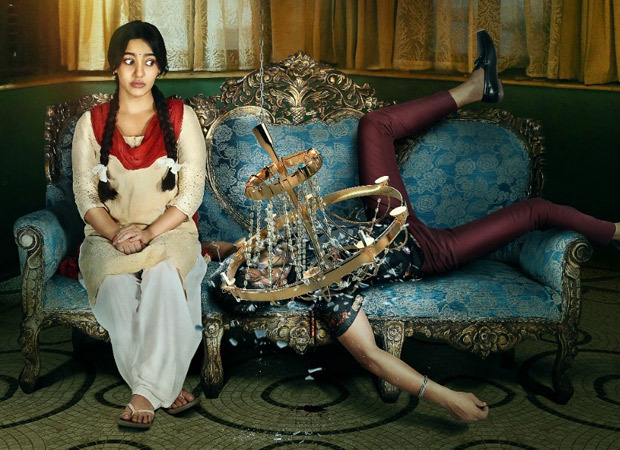 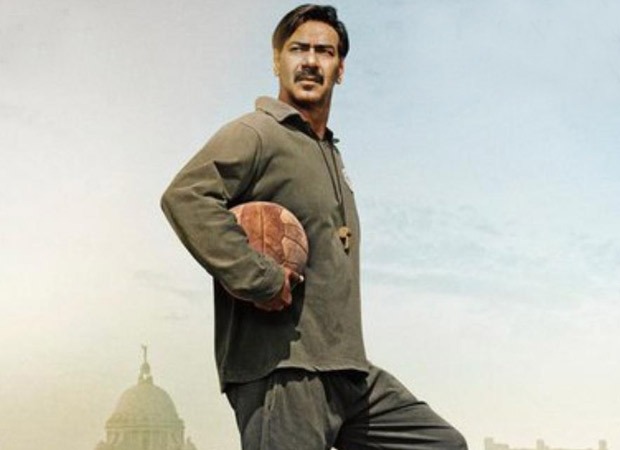 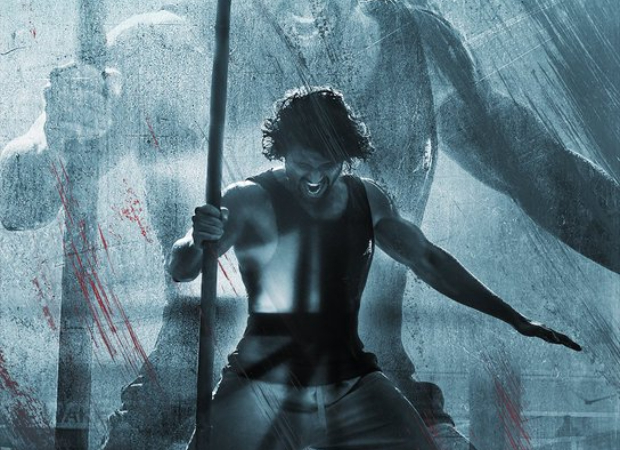