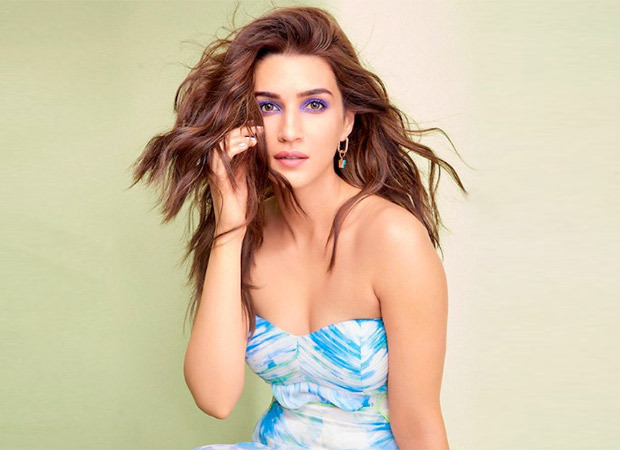 Films News > Blog > Bollywood News > Kriti Sanon will have a completely unseen and unique role in the horror-comedy drama Bhideya, for which the actress undergoes a physical transformation
Bollywood News

Kriti Sanon will have a completely unseen and unique role in the horror-comedy drama Bhideya, for which the actress undergoes a physical transformation

Kriti Sanon will soon be seen playing the lead role in Amar Kaushik’s horror-comedy Bhediya opposite Varun Dhawan. Recently, Kriti while talking about her role in Bholiya said, “We have not said anything about it, although the trailer indicates the presence of a werewolf. And why does it feel like I will be playing a more traditional romantic character in the film? My role can also be content based. I can do roles other than love interest also.”

Kriti, who won everyone’s heart with her stellar acting in Mimi, told that she has never played a character like this before in Bhideya. “It is a very different kind of role, which is very difficult to play. This is a world I have never entered. Bhediya is one of the most entertaining scripts ever. I was stunned when I heard this.”

Praising her Bhediya director Amar Kaushik, Kriti said, “Amar Kaushik is a very confident director who has a good grasp of storytelling. His energy on the sets is full of enthusiasm. He really likes to play with the visuals. It has been a great fun being directed by him.”

Kriti was super charged with the experience of the wolf. “It is a unique film never done before in Indian cinema. Horror comedy, for me, is a new genre. Also, we got a chance to witness the beautiful scenery of Himachal Pradesh during the shoot.”

The most important thing is that Kriti has also done her physical transformation for Bhideya. “My look in the film is very unique. When you look at me, you will think, is this really the work? It’s good to experiment with different looks in different films.”

The film, full of comedy and horror spice, will hit the theaters on 24 November 2022.