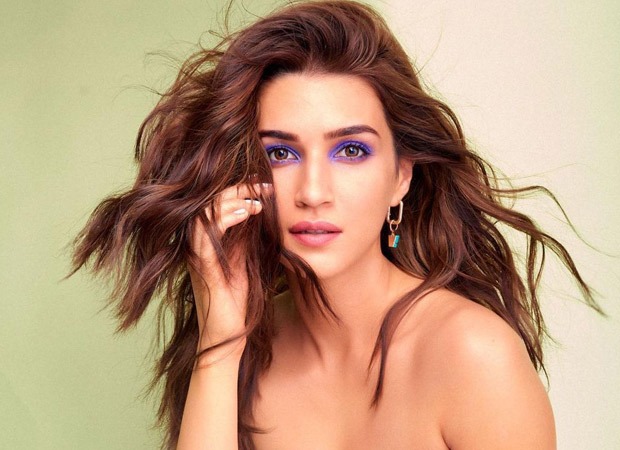 Films News > Blog > Features > Kriti Sanon on her 5 releases for 2022: All these projects belong to completely different genres | These 5 big films of different genre of Kriti Sanon will be released in the year 2022 – Bollywood News in Hindi
Features

Kriti Sanon on her 5 releases for 2022: All these projects belong to completely different genres | These 5 big films of different genre of Kriti Sanon will be released in the year 2022 – Bollywood News in Hindi

In the year 2022, 5 films of Kriti Sanon will be released. These five films of Kriti Sanon are of different genre and the actress is very excited for them. Talking about her experiences for the year 2021, Kriti says, “Professionally 2021 was an amazing year. The kind of love that Mimi has received is overwhelming and has not only made me feel more confident as an actor to take risks, but has also encouraged me to move forward.”

5 films of Kriti Sanon to be released

Looks like Kriti is all set to fire with her experimental characters and challenge her inner artiste without the fear of taking risks. After a superhit 2021, Kriti Sanon has the highest number of releases announced for 2022, with Kriti continuing to consolidate her position at the top.

The hunger to play challenging roles is not over for Kriti and hence she looks forward to do more experimental roles in the coming year. Elaborating on her expectation from 2022, Kriti said, “What excites me the most is that all these projects belong to completely different genres and worlds. So there’s a lot to come in 2022.”

Kriti has some big releases in the coming year including Aadipurush with Prabhas, Bachchan Pandey with Akshay Kumar, Ganpat with Tiger Shroff, Bhediya with Varun Dhawan and Shehzada with Kartik Aaryan.