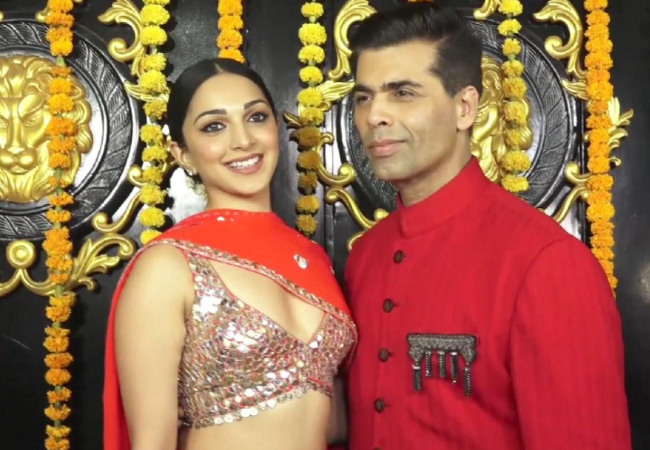 Bollywood actress Kiara Advani, who rose to fame with her portrayal of Preeti in Kabir Singh, has also garnered praise for her stellar performances in her previous releases Good Newwz and Guilty. Kiara Advani, who has done commendable work in the romantic drama, now wants to do a comedy film under the direction of Karan Johar. Let us tell you that Kiara gave an impressive performance in Karan Johar’s web series Lust Stories.

Kiara Advani expressed her desire to do a comedy film

On doing a romantic film with Karan, Kiara said, “I want to ask Karan to direct a comedy film. I want to do a comedy film with him. By the way, his love stories are also funny and his timing is also very good. By the way, if you pay attention to Kiara’s talk, then it will be quite entertaining to see Kiara doing comedy.

On Kiara’s work front, she will soon be seen in Laxmmi Bomb opposite Akshay Kumar. Apart from this, she will be seen playing lead roles in Bhool Bhulaiyaa 2 opposite Kartik Aaryan, Shershaah with Sidharth Malhotra and Indu Ki Jawani.