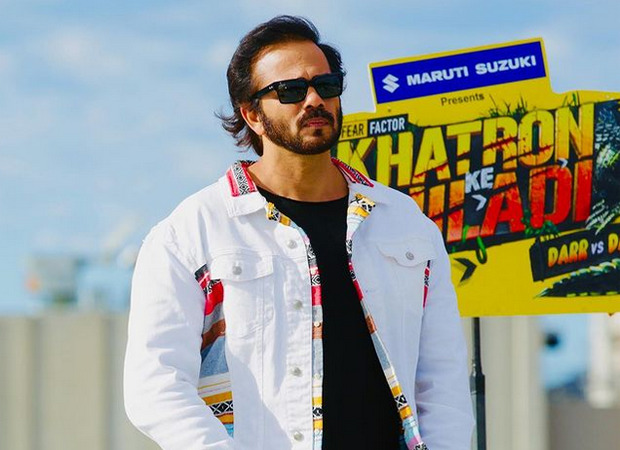 The next 3 names in the top 5 players of Khatron Ke Khiladi 11 are – Shweta Tiwari, Arjun Bijlani and Bigg Boss 13 fame Vishal Aditya Singh. The name of the winner will be announced on the finale day of the show as usual.

Let us tell you that Rohit Shetty has been hosting this show for the fifth consecutive season. The shooting of this show was going on in Cape Town, South Africa for the last one and a half months.