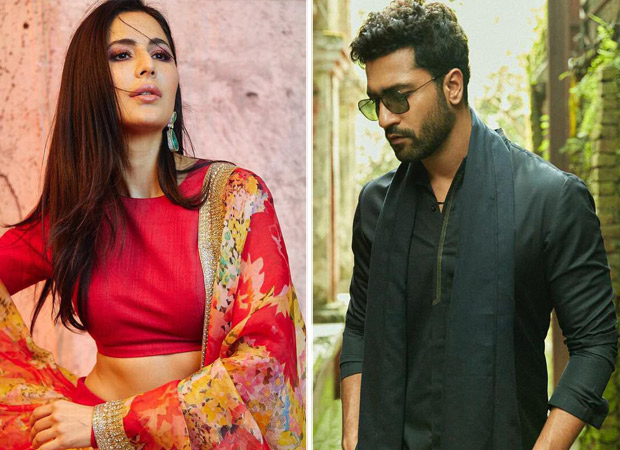 Katrina Kaif-Vicky Kaushal Wedding: Katrina’s 5 favorite co-stars unlikely to attend her wedding | 5 Bollywood stars with whom Katrina Kaif gave her career hits, they will not be able to attend Vicky-Kat’s Royal Wedding – Bollywood News in Hindi

Katrina Kaif and Vicky Kaushal will tie the knot tomorrow i.e. on 9th December. The wedding rituals are going on in full swing at Six Senses Fort Barwara, Rajasthan. Today i.e. on 8th December, there is Haldi and Mehndi Ceremony of Katrina Kaif and Vicky Kaushal. Apart from their family and relatives, people from the film industry are also reaching Kat and Vicky’s Royal Wedding. But it is being said that 5 favorite Bollywood stars of Katrina will not be a part of this royal wedding.

Katrina gave two big hits of her film career – Ajab Prem Ki Ghazab Deewani and Rajneeti, opposite actor Ranbir Kapoor. After this the bonding of both of them had increased a lot. But then a distance came between the two. In such a situation, there is absolutely no possibility of Ranbir Kapoor attending Katrina’s wedding.

Katrina has done many films with Akshay Kumar. Recently, the pair’s Sooryavanshi released in theaters in which the audience loved the chemistry between Akshay and Kat. From Humko Deewana Kar Gaye in 2006 to Sooryavanshi in Basal 2021, the Akshay-Katrina duo rocked the big screen. But Akshay will also not attend Vicky-Kat’s wedding.

Shahrukh Khan is one of the most favorite stars of Katrina. At the same time, there is a special place for Kat in Shahrukh’s heart too. Shahrukh has not yet given a kissing scene with anyone on screen, but in the film Jab Tak Hai Jaan, Shahrukh did an on-screen kiss to Katrina. Actually behind this was Yash Chopra whom he could not say no. Apart from all this, Shahrukh’s family went through a bad phase in the last few days and all of them are slowly recovering from this difficult period, so it is not possible for them to attend the wedding.

Katrina has done two films with Aamir and both were Yash Raj Films – Thugs of Hindostan and Dhoom 3. Aamir also holds a special place in his heart for Kat but he too will not be able to attend the wedding. Actually, these days Aamir is busy with his upcoming film Lal Singh Chaddha, so he will not attend the wedding.

Katrina’s bonding and relationship with Salman Khan is not hidden from anyone. Both of them have given many films with each other as a professional and Katrina has been very close to Salman in personal life as well. But sadly, Salman will not be able to attend his best friend’s wedding.