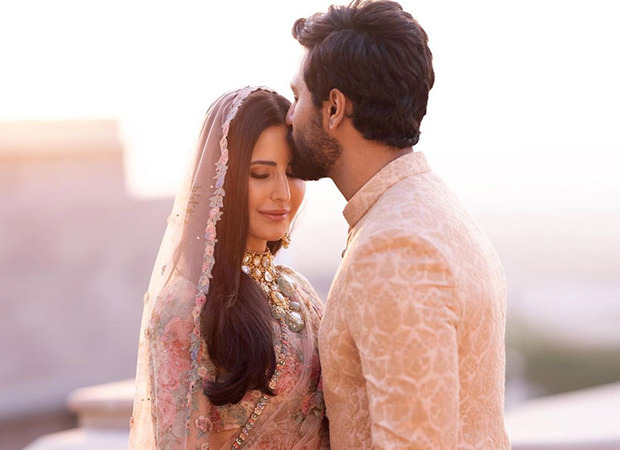 Films News > Blog > Features > Katrina Kaif makes a sweet dish for her in-laws as part of the post wedding ritual of Chaunka Chardhana; shares picture | Katrina Kaif made semolina pudding for her in-laws for the first time after marriage, Vicky Kaushal said – ‘Best halwa ever’ – Bollywood News in Hindi
Features

Vicky Kaushal and Katrina Kaif finally tied the knot on 9th December. In Sawai Madhopur’s Six Senses Fort Barwara, both of them married according to Hindu customs and took seven rounds. Vicky Kaushal and Katrina Kaif are constantly posting unseen pictures from their wedding on social media which are winning the hearts of their fans. Katrina and Vicky started their life as a couple after marriage. Recently, Katrina made a dish in her in-laws’ house with her own hands, whose picture she shared on social media. 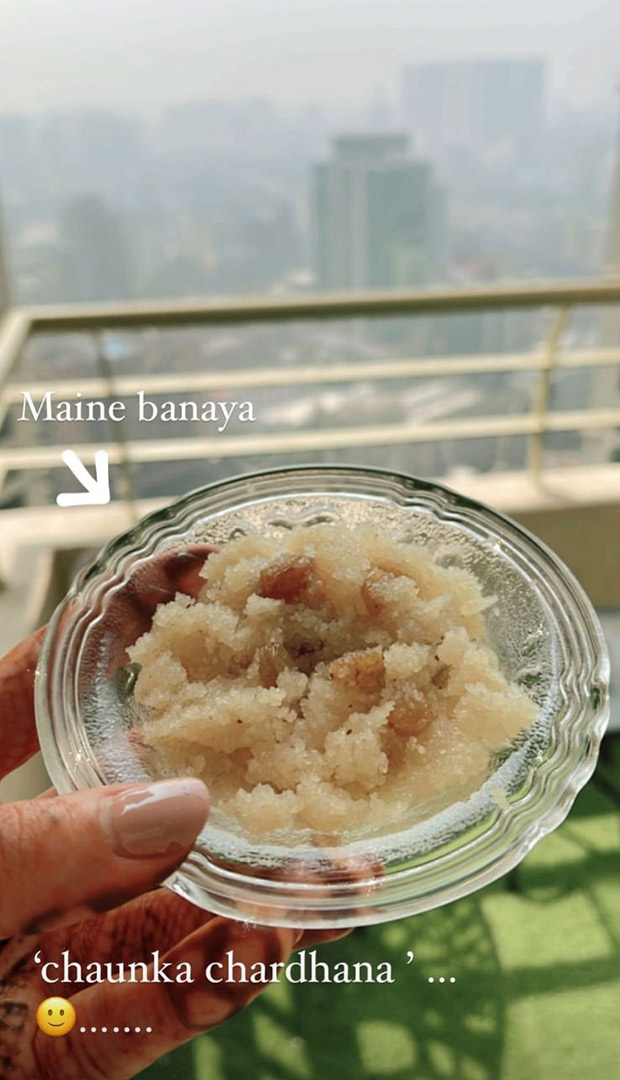 After this Vicky shared the photo with the halwa and wrote, “Best halwa ever”. 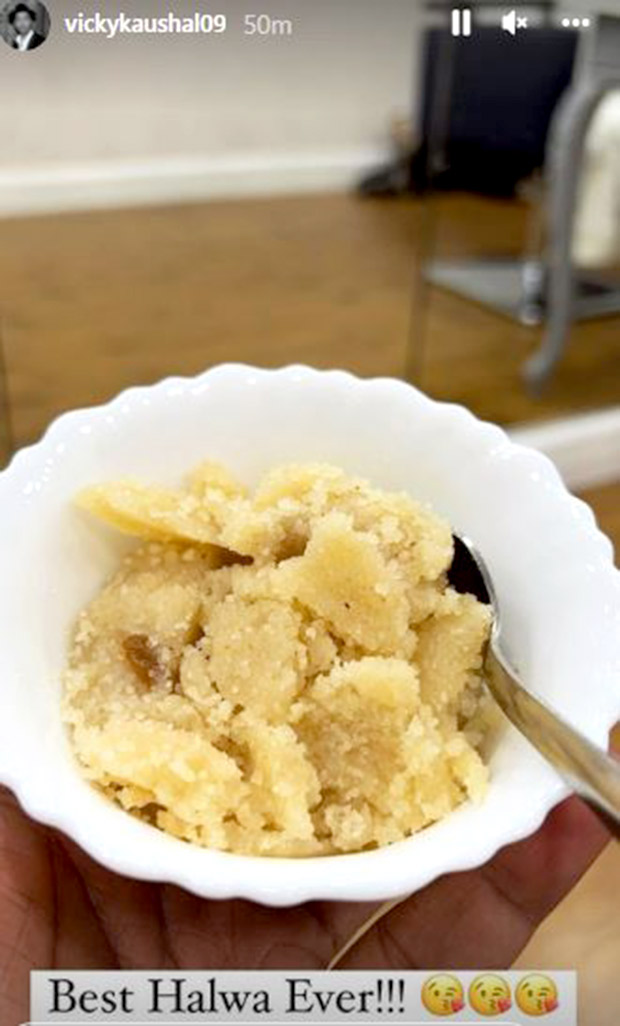 Recently Vicky and Katrina returned from their short time honeymoon. It is being said in the news that soon their grand reception will also be organized in which people associated with the film industry will be invited.

Let us tell you that Katrina and Vicky got married at the 700-year-old Six Senses Fort in Sawai Madhopur, Rajasthan. All the close members of both the families and select guests from Bollywood attended the wedding.