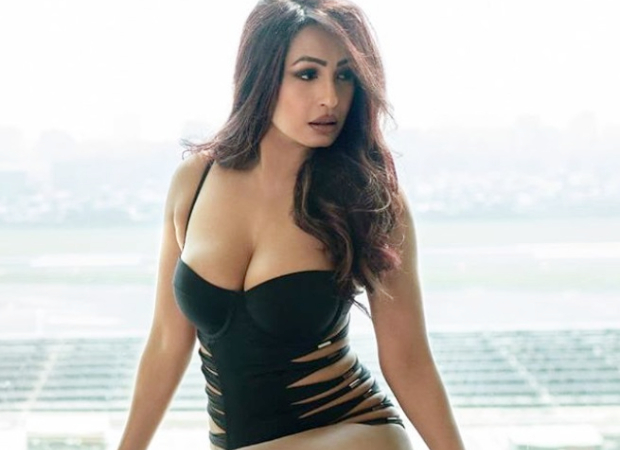 Actress Kashmira Shah’s transformation is making the most headlines these days. Comedian Krishna Abhishek is also shocked to see the transformation of his wife Kashmira Shah. During the lockdown, Kashmira Shah paid a lot of attention to her fitness and worked hard to get a fit figure. And now Kashmira’s hard work paid off.

Kashmira has once again made a comeback in a hot style. A glimpse of which he has also shown on his Instagram. In this photo of her, Kashmira is seen flaunting her sexy bikini figure. While sharing her fit hot look, Kashmera also told that the routine she adopted in reducing her weight was very difficult.

Krishna also liked this look of Kashmira very much and while sharing the picture of this hot look of her, she wrote, “When you get to eat Biryani at home, why would you go out and eat Dal Makhani? I am proud of you Cash (Kashmira) that you have come back again in your hot style.”

Let us tell you that Kashmira is very famous among the fans for her dance and hot acts. Apart from this, Kashmira has also appeared in the first season of Bigg Boss. Last year, his first film, Marne Bhi Do Yaaron, made under the direction of Kashmira, was released.