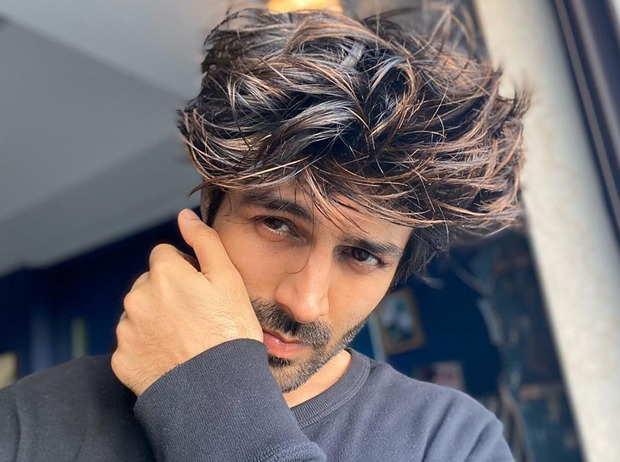 Kartik’s love for his fans brings him closer to his fans. Kartik often interacts with his fans. Amidst social distancing and lockdown, Kartik has made social media a medium to stay connected with his fans. Today one of his fans expressed a wish on his Twitter account that if Kartik himself wishes him a birthday, then his birthday will be special. Just what was it, Karthik, listening to the voice of the fan’s heart, wished him a happy birthday. By the way, this is not the first time that Kartik has fulfilled his fan’s wish, even before he has wished many of his fans birthday and anniversary.

Due to the lockdown, Karthik is very busy even while living at home, he is engaged in spreading awareness with all his heart and for this he has made this series “Koki Poochega” on YouTube, under this series he is interviewing Corona Fighters. To fight this epidemic, Karthik has also donated an amount of 1 crore to the PM Care Relief Fund.

Have a great one ❤️

On the work front, Kartik, who was last seen in Imtiaz Ali’s Love Aaj Kal opposite Sara Ali Khan, has a long list of films. Karthik’s upcoming films are Bhool Bhulaiyaa, Dostana 2 and an action thriller film with Om Raut.