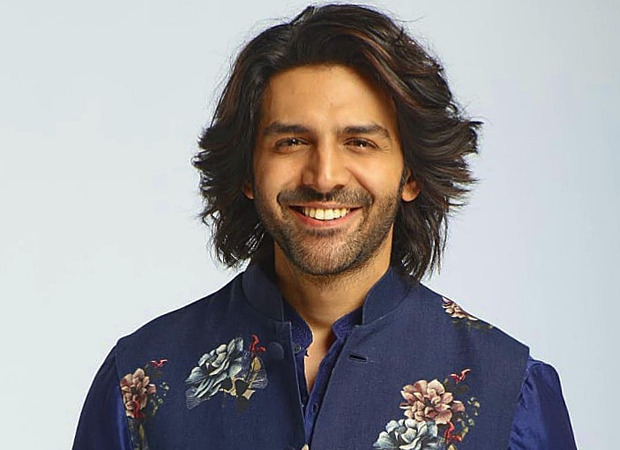 Bollywood actor Karthik Aryan has been in constant discussion for the last few days. Bollywood Hungama was the first to report that Kartik has left Dostana 2 midway due to his rift with Karan Johar. Not only this, soon after this, Karthik also signed Sajid Nadiadwala’s Epic Love Story film. And now we have come to know that Kartik Aaryan has now left the Shah Rukh Khan production film as well. Produced by Red Chillies Entertainment, the film was currently titled as Goodbye Freddie, which was to be directed by Ajay Bahl and for which Karthik was given a signing amount of Rs 2 crore.

Katrina Kaif was going to be seen opposite Karthik in this film of Red Chillies Entertainment. It was a social comedy film whose shooting was to start from June this year. But now that Karthik is out of this film, now the makers will have to re-cast the lead actor.

On Kartik leaving Goodbye Freddie, a source close to the industry told Bollywood Hungama, “Karthik was supposed to be seen in the lead role in Ajay Behl’s social comedy Goodbye Freddie. But now he has left this film. The shooting of this film was about to start in a few months.

When asked what happened after Kartik left the film, the source said, “Actually, there were creative differences between Kartik and director Ajay Behl due to which the actor left the film. Karthik was not too happy with the script of the film as the final version was quite different from the story he was briefly told earlier.”

Another aspect of Karthik leaving the film

Apart from this, another source told a different side about this. The source said, “Karthik signed this film two years back with Red Chillies. Recently, Kartik started and finished shooting for Dhamaka during the pandemic. After shooting Dhamaka, Karthik told Red Chillies that it would not be right for his career to do two successive thrillers. And when Karthik requested the production house to leave the film about this, then the production house also accepted this request of Karthik. This separation between Karthik and Red Chillies was very cordial.”

It is being said that Karthik has also returned the Rs 2 crore signing amount for this film to Red Chillies.