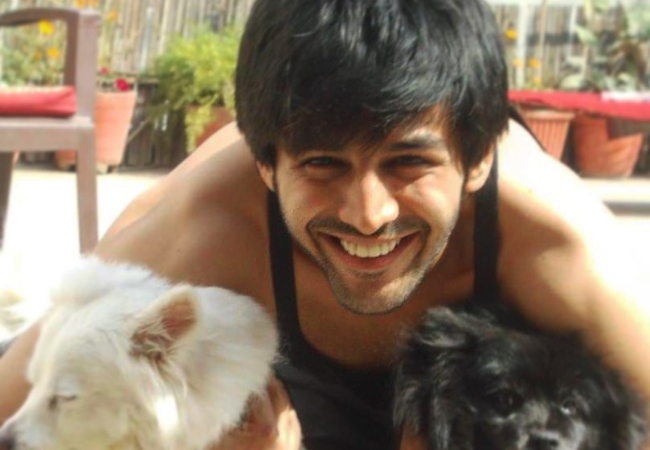 Karthik Aryan urged everyone to do this

With his exciting upcoming projects, Kartik is currently one of the most sought after actors in Bollywood. Recently, Kartik Aaryan shared an adorable picture with his dogs on Instagram and urged everyone to stop the Yulin festival.

The 10-day controversial Dog Meat Festival has begun in China’s Yulin city and Kartik posted about it, writing, “Every year it breaks hearts with Ye Yulin Festival #YulinKMKB #StopYulin”. Kartik looks adorable in this post with his two dogs and as always he has a wonderful smile on his face.

Due to the lockdown, Karthik is very busy even while living at home, he is engaged in spreading awareness with all his heart and for this he has made this series “Koki Poochega” on YouTube, under this series he is interviewing Corona Fighters. To fight this epidemic, Karthik has also donated an amount of 1 crore to the PM Care Relief Fund.

On the work front, Kartik, who was last seen in Imtiaz Ali’s Love Aaj Kal opposite Sara Ali Khan, has a long list of films. Karthik’s upcoming films are Bhool Bhulaiyaa, Dostana 2 and an action thriller film with Om Raut.