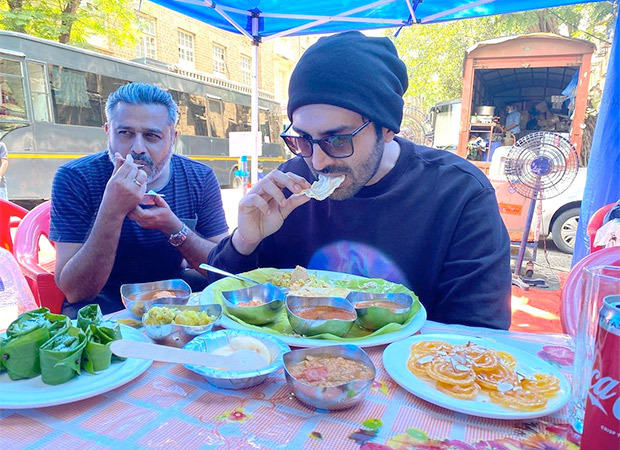 For Freddy, Kartik has gained around 12 to 14 kg, which was necessary for his role in Ekta Kapoor’s Freddy. It is a romantic thriller full of unexpected twists and turns. Maintaining a good physique is essential for most actors, but when Kartik was informed about this requirement for his character, he immediately agreed to do so for the film.

He worked on his body with his trainer Sameer Joura based on the requirements of his character at Freddy’s. Sameer is known to be an expert in body transformation and has worked with some of the biggest names in Bollywood in his transformation journey.

Talking about the work he has done with Kartik, he says, “Transformation is not just limited to slimming down or building body, sometimes it also involves putting on kilos and fat which can be done in a very supervised and safe way. Have to do with Karthik was able to gain 14 kgs to achieve this look with discipline, a workout plan made for him and the right diet. His dedication is unbelievable as he is genetically lean so gaining weight in that particular time frame for his role is really commendable. Not only this, he has also started losing the weight he has gained to prepare for his next film Freddy’s.”

Everyone is praising Kartik. She is part of some of the much-awaited films including Ram Madhvani’s action-thriller Dhamaka, Shashanka Ghosh’s romantic thriller Freddy and the horror-comedy, Bhool Bhulaiyaa that her fans are eagerly waiting for.