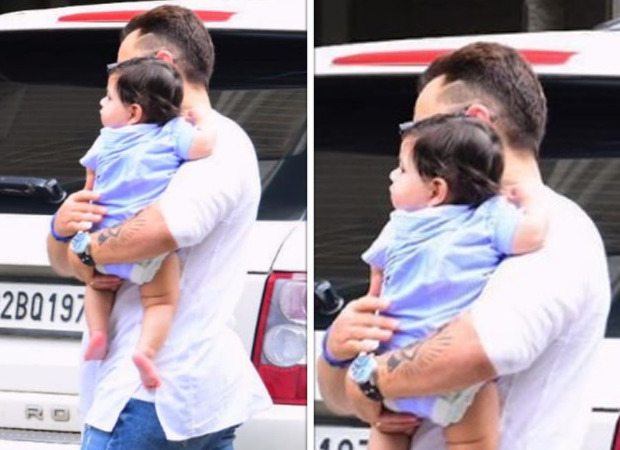 Recently, Kareena was seen with her entire family and during this her younger son Jahangir was also seen in Saif’s lap. This is the first public appearance of Jeh alias Jehangir. Not a single photo of Jeh surfaced on social media, but finally, Kareena got Jeh interacting with the fans. Actually, Kareena and Karisma’s father Randhir Kapoor had lunch at his Bandra house, during which Kareena, Saif also reached there with their children. 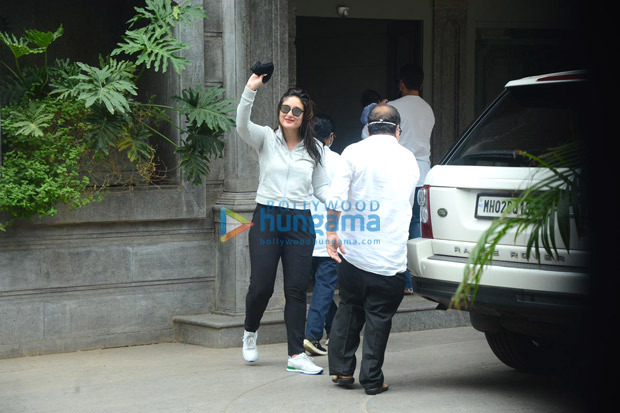 Seeing the picture of Kareena’s second son Jeh, who was caught in the paparazzi’s camera, is becoming viral on social media. Jah Papa is seen in Saif’s lap in a sky blue color dress. 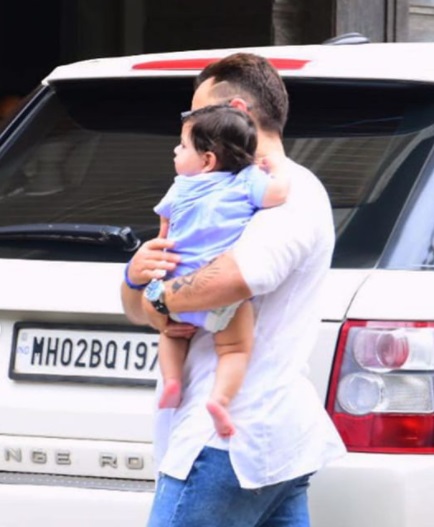 Let us tell you that Kareena has shared her experiences of both the pregnancies in her book ‘Kareena Kapoor Khan’s Pregnancy Bible’. How a pregnant woman has to struggle during this and how there were some good days and some bad days. Along with this, Karin has written openly on the problems faced during pregnancy and on many things related to weight gain. 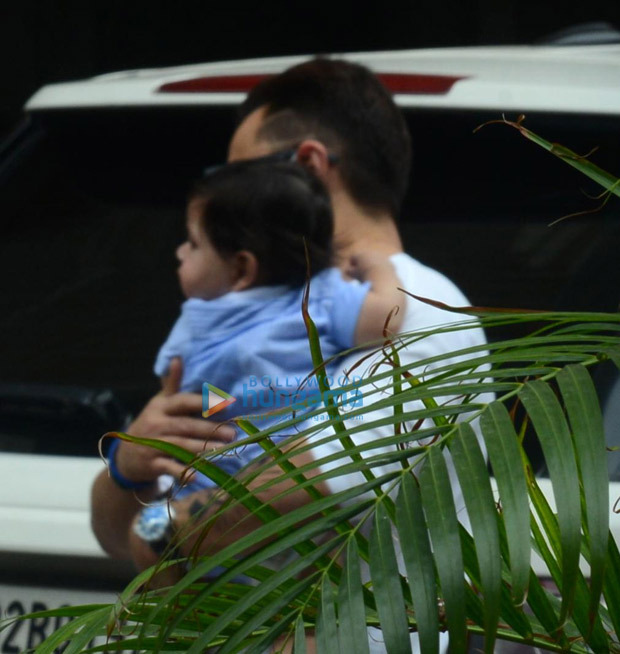 On the work front, Kareena will soon be seen in Laal Singh Chaddha opposite Aamir Khan.