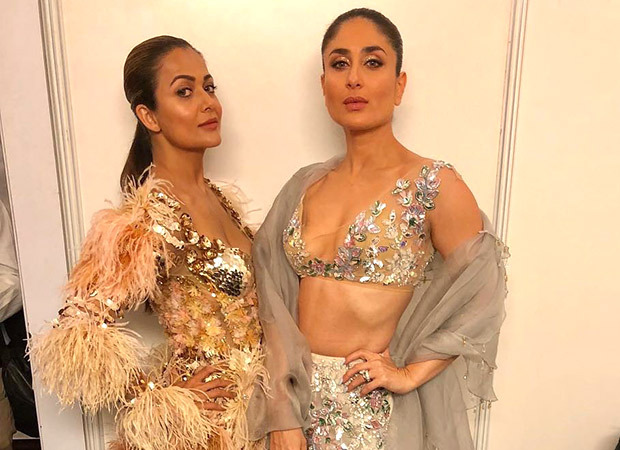 Korana infection is being seen once again in the country. Bollywood actress Kareena Kapoor Khan has been found infected with the corona virus. Along with Kareena, her best friend Amrita Arora has also been found to be Corona positive. 2 days ago, Kareena Kapoor Khan had her corona test done, whose report came on Sunday night. After this Amrita Arora’s corona report also came positive.

Two days ago, Kareena Kapoor attended Karan Johar’s party with sister Karisma Kapoor. The party was organized to mark the completion of 20 years of the film Kabhi Khushi Kabhie Gham. Apart from this, recently Kareena had a party with her girl gang in which Kareena’s sister Karisma Kapoor, Malaika Arora, Poonam Damania, Masaba Gupta and Amrita Arora were also present with her.

It is being said that Kareena and Amrita had a party with their friends in violation of Corona rules. The Brihanmumbai Municipal Corporation (BMC) has also asked people who came in contact with Kareena and Amrita to undergo RTPCR test.

If reports are to be believed, Kareena’s father has told that Kareena has very minor symptoms of corona and does not have any serious complaints. At present the doctors have said that he has been advised to take rest.