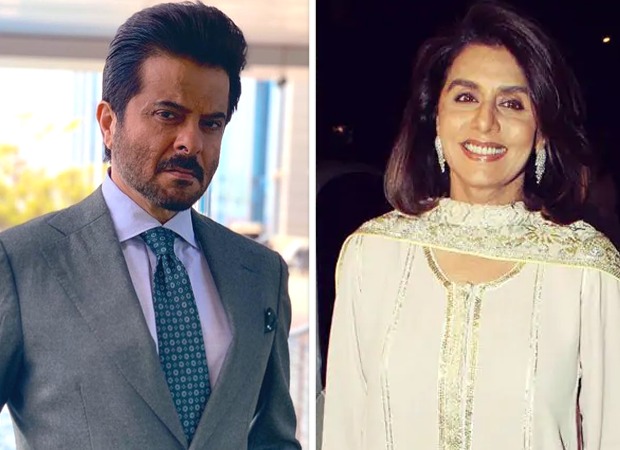 The film Good Newwz starring Akshay Kumar, Kareena Kapoor Khan, Diljit Dosanjh and Kiara Advani, which came in the year 2019, garnered everyone’s praise, be it film critics or viewers, everyone liked this film. And now once again Good Newwz director Raj Mehta is back with his new film Jug Jug Jio. Varun Dhawan and Kiara Advani will be seen in lead roles in this Raj Mehta film. Raj Mehta will be shooting for his next film Jug Jug Jio in Chandigarh.

Anil Kapoor and Neetu Singh Kapoor have never worked together before

Anil and Neetu have never worked together before and now Raj Mehta is bringing the pair together in his film Jug Jug Jio. A source close to Jug Jug Jio producer Karan Johar said, “Although there is not much age difference between Anil ji and Neetu ji, the two are still not seen together as Neetu ji started her career with Rishi Kapoor before Anil ji. started with. That’s why he was always seen with artists of his era.”

Neetu Singh Kapoor was last seen in the 2017 film Besharam with her husband Rishi Kapoor and son Ranbir Kapoor. The source added that Neetu was not really in a mood to make a comeback so soon, especially after Rishi’s demise. But then Karan Johar persuaded her and made her a part of this fun film.

Many funny scenes of Anil and Neetu will be seen in Jug Jug Jio. Apart from seeing Varun and Kiara together, people are also excited to see Anil and Neetu together.