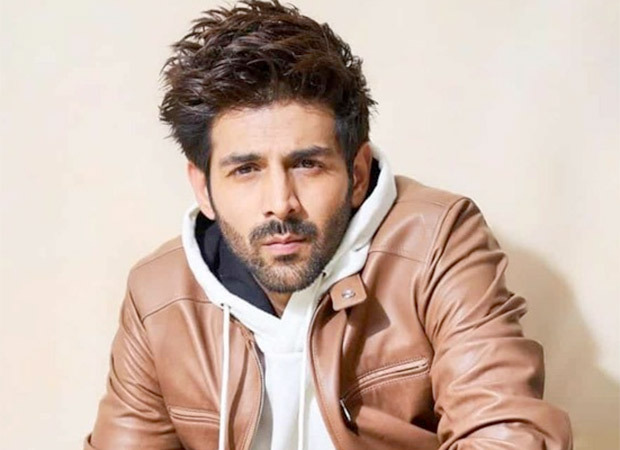 Karan Johar is announcing new films one after the other. In the last few days, Karan has announced his two new films one is the aerial action drama Yuddha with Sidharth Malhotra and the other is Govinda Naam Mera with Vicky Kaushal, Kiara Advani and Bhumi Pednekar. And today Karan Johar is once again going to announce his new film which is said to be a sports drama.

Giving this news today, Karan’s Dharma Productions said that he will announce his film today at 8 pm. In this regard, we have come to know that this is the same sports drama film which was earlier offered to Kartik Aaryan.

Although the official announcement of the film will happen today at 8 pm, Dharma Productions has definitely told that it will be a cricket based film. Because with the announcement of this news, Dharma has made 3 emojis of Heart, Bat and Ball.

Along with cricket, this film will also be based on love story.

If sources in Bollywood Hungama are to be believed, the film will feature Rajkummar Rao and Jhanvi Kapoor in lead roles. The film will be directed by Gunjan Saxena’s director Sharan Sharma. Along with cricket, this film will also be based on love story. The shooting of the film is expected to start by the end of this year.

It is being told that this film was first offered to Karthik but after leaving Dostana 2, a distance came between Dharma and Karthik.