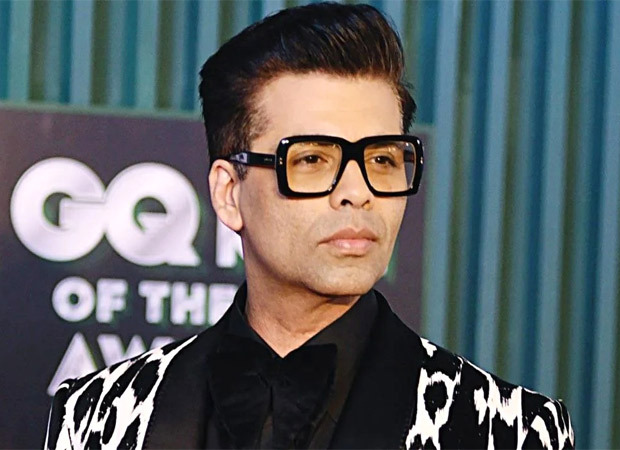 Karan Johar is celebrating the success of his two war hero drama biopics, Gunjan Saxena: The Kargil Girl and Shershaah. While Janhvi Kapoor starrer Gunjan Saxena: The Kargil Girl released in the year 2020, Sidharth Malhotra starrer Shershaah is slated to release in 2021. The common thing that these two films of Karan Johar production have in common is their release on the occasion of Independence Day. And now Karan Johar is coming up with the third war drama which will be a biopic film of freedom fighter Usha Mehta. And this film will also be released in the year 2022 on the occasion of Independence Day like Gunjan Saxena and Sher Shah.

A source close to Karan told that Karan wants him to release his war drama films regularly on the occasion of Independence Day. The source added, “Karan is thinking of making a film every year based on the life of an unsung national hero. It started in the year 2020 with the film Gunjan Saxena: The Kargil Girl, a biopic of Gunjan Saxena, who saved the lives of many soldiers in the Kargil War as a female flying officer.

This film was well liked by the audience. And Shershaah, a film based on the life of Param Vir Chakra winner Captain Vikram Batra, released on this Independence Day. The film received a lot of love not only from the critics but also from the audience.

Next war drama based on Usha Mehta

And now Karan is making a war drama film based on the life of national hero Usha Mehta. The film will be directed by Kannan Iyer. Apart from this, now Karan has started his search on other war heroes and their achievements so that he can bring their unheard heroic saga on screen and release it on the occasion of Independence Day.”