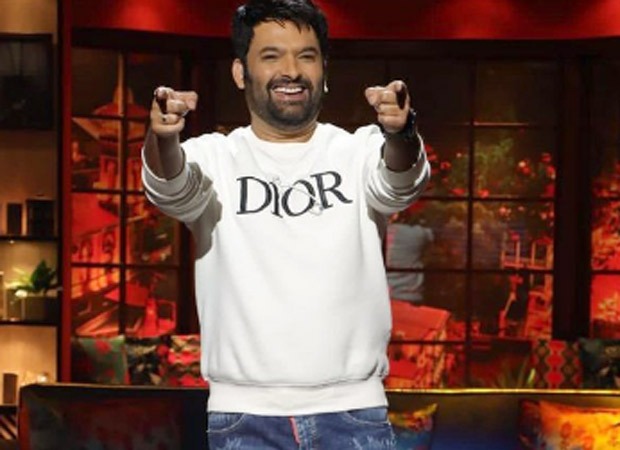 Films News > Blog > Features > Kapil Sharma says he realized he had depression through media reports. Kapil Sharma, who has gone through a difficult period, said, ‘I have depression, I came to know from media people, good luck to them’ – Bollywood News in Hindi
Features

Kapil Sharma says he realized he had depression through media reports. Kapil Sharma, who has gone through a difficult period, said, ‘I have depression, I came to know from media people, good luck to them’ – Bollywood News in Hindi

The most loved comedian Kapil Sharma has been continuously entertaining people with his unmatched comedy. From comedy shows to films, Kapil proved his talent and he is soon going to step into the digital world as well. These days Kapil is back with the new season of his popular comedy show, The Kapil Sharma. His show is very much liked by the audience as well as the celebrities. The life of Kapil Sharma, who makes people laugh, has also been full of ups and downs. In a recent interview, Kapil Sharma told that he had been a victim of depression in the year 2017-18, which he got to know from the reports in the media.

Kapil Sharma was a victim of depression

In a conversation during Fever FM’s ‘Bounce Back Bharat Fest’, Kapil told that if this thing was not written in the media, he would not have known that he is suffering from depression. Kapil said that “At that time, everything around you seems negative. You don’t even realize that something will change. I do not know what kind of chemical comes out of your mind during this time which does not lead you to think positive. At that time my family took care of me, especially my wife Ginni. She knew what was going on in my life that no one else knew.

Kapil further said, “My mother did not know anything about mental problems and depression. She belongs to a small village. Not only that, I also didn’t know much about it. Good luck to the media people, who wrote, ‘Kapil Sharma is a victim of depression’. Then I came to know, well this has happened to me.

Kapil also told that in this difficult time, his wife, Ginni Chatrath stayed with him as a pillar in Kapil’s life and took care of him.