Kapil Sharma is bringing his first standup comedy special on Netflix which will be streamed on January 28, shared the first glimpse and said- ‘Never thought that laughing also pays off’

Kapil Sharma, the most popular comedian-actor known as the Comedy King is all set to make his digital debut this year in 2022. Kapil Sharma is coming up with his first standup comedy special on the legendary OTT platform Netflix, which is all set to stream on Netflix from January 28.

Kapil took to social media to inform his fans about his upcoming comedy special on Netflix. Kapil shared the video and wrote, “See you on your Netflix screen on January 28 with ‘Kapil Sharma: I am not done yet’.”

Let’s meet on 28th January on your Netflix screen ? with my first stand up special “Kapil sharma: I m not done yet”! #kapilsharmaonnetflix @NetflixIndia @netflix @beingustudios @GoswamiAnukalp pic.twitter.com/e0EaUt5xnB

With this, Kapil shared a video in his familiar style, starting with which he says, “Hello, I am Kapil Sharma and I am from Amritsar. I am tired of my english. I have said this in the show as well. I am in this industry for 25 years and working on TV for 15 years. I never took comedy seriously because we were always joking. It is in our nature, we are from Punjab, so it is good to laugh and joke. Never thought that this thing also gets money.

I have also sung a song that too in English.

An artist always gets a voice from inside that I am not finished yet and I still have to do something else, but where to do that. So Netflix attracted me a lot. The sound that comes as soon as it starts, I find it very funny. This is a platform that is seen in about 190 countries. That said, we are very excited to hear your story. I said really. You can say it has my story, but in my style. I have also sung a song in this, but the song is also completely different. Most importantly, it is in English. There are many things in this that have never happened before.”

Along with this, Kapil also shared the first glimpse of his comedy special show.

Don’t tell Netflix that I have leaked the footage ? “kapil sharma: I am not done yet”! @NetflixIndia @beingu_studios #kapilsharmaonnetflix ❤️? pic.twitter.com/WlcHru0rUP

Currently Kapil is entertaining the audience with his popular show The Kapil Sharma Show. Along with the audience, Bollywood celebs also like Kapil’s show a lot. 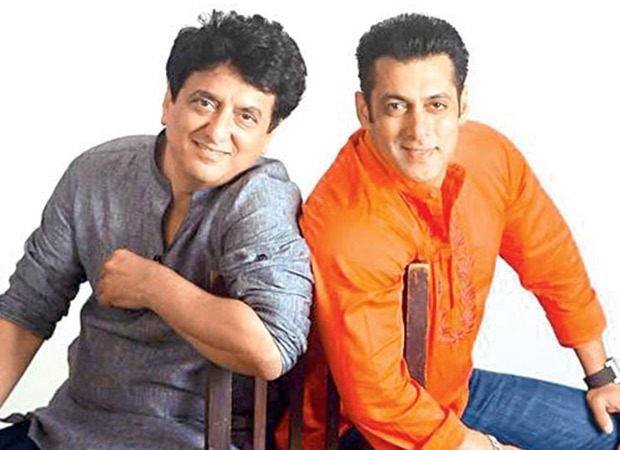