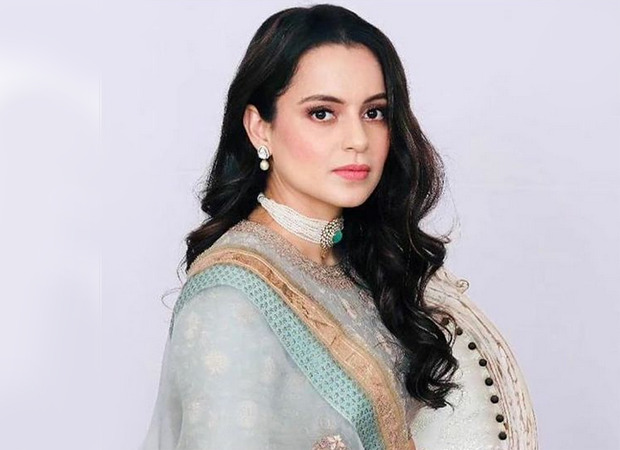 Kangana Ranaut got heavy to speak against the protesting elderly ‘grandmother’ in the farmers’ movement, got legal notice

Kangana Ranaut remains in the discussion for her outspoken statements more than her films. Kangana Ranaut, who is active on social media, has recently got into trouble by making rhetoric on the demonstration of farmers against agricultural laws. Kangana’s troubles are increasing in the case of controversial tweet on the farmers’ movement. In fact, Kangana had retweeted a fake tweet a few days ago, in which an elderly woman farmer involved in the farmers’ movement was described as Bilkis Bano of Shaheen Bagh. It was written in it that according to the daily wage, this work is done by the grandmother. A lawyer has now sent a legal notice to Kangana, who has faced criticism due to her tweet.

Kangana Ranaut has to apologize

Making fun of the elderly lady, Kangana wrote, “Ha ha ha… she is the same grandmother who was included in the most powerful people of India. These are available for Rs.100. Journalists from Pakistan have hired International PR in a shameful way for India. We need our own people who can raise our voice internationally for us.” However, Kangana had to delete her tweet after facing all-round criticism over her retweet.

Let us tell you that ‘Bilkis Bano’ Dadi was a prominent female protestor involved in the protest against CAA at Shaheen Bagh in Delhi.

According to reports, Punjab-Haryana High Court lawyer and social activist Hakam Singh has sent this legal notice to Kangana. In this notice, Kangana has been asked to apologize within 7 days. Kangana has been asked to apologize for abusing the elderly ‘daadi’ who joined the farmers’ movement. It has also been said in the legal notice that if Kangana does not apologize within 7 days, then she will be sued for defamation.

Let us tell you that for opposing the farmers’ movement, Kangana had to face sharp criticism not only from the common people but also from the celebrities.

Actually, without naming the grandmother, whom Kangana had told as Bilkis Bano, who joined the protest against CAA and NRC in Shaheen Bagh, her name is Mohinder Kaur. Mohinder Kaur, an 80-year-old grandmother living in Bathinda’s village Bahadargarh, has now given her reaction to Kangana’s statement which is going viral on social media. Dadi has asked Kangana that she knows what farming is? She is Kamali (mad). Shame on everything he said. What does Kangana know what the farmer’s income is? When sweat flows, blood warms, then money comes somewhere. It is very difficult to earn money from farming. Dadi finally said that Kangana has bestowed a very wrong gift on him. With this, Dadi while advising Kangana said that one should never speak wrong for anyone.