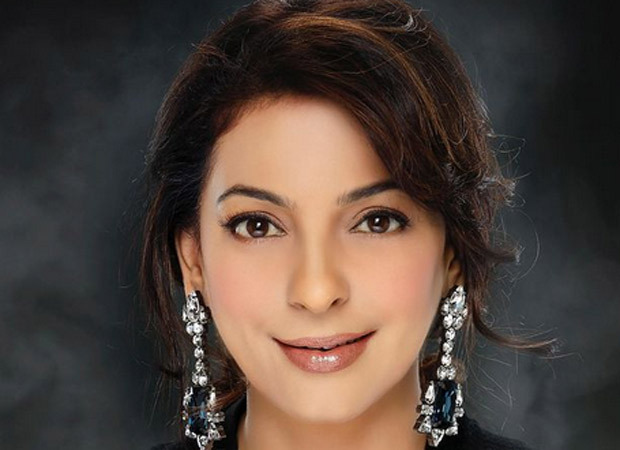 Juhi Chawla’s petition regarding 5G network will be heard next on January 25, the court said- ‘No need for urgent hearing’

Let us inform that in June, a single bench of the Delhi High Court had dismissed Juhi Chawla’s petition against 5G service. After this Juhi challenged the decision of the single judge in this appeal. Juhi’s lawyer Salman Khurshid said that it is an unfortunate case. He urged the court to give the date of hearing early. In June, the court had termed the suit filed by Chawla and two others against bringing in 5G as flawed, an abuse of process of law, and said it was filed to gain publicity.

Let us inform that in the month of June, actress Juhi, raising her voice against 5G testing in the country, filed a petition against it in the Delhi High Court. Juhi Chawla, while filing a petition against the 5G mobile network in the Delhi High Court, said that the radiation from it poses a threat to the lives of humans and animals. Therefore it should be stopped. The petition filed had said that 5G wireless technology schemes threaten to cause serious, irreversible impacts on humans and permanent damage to all ecosystems of the earth. If the 5G plans of the telecom industry are fulfilled then no person, no animal, no bird, no insect and no plant on earth will be spared from its adverse effects.

The court dismissed Juhi’s petition as a ‘publicity stunt’ and imposed a fine of Rs 20 lakh on Juhi and two others.