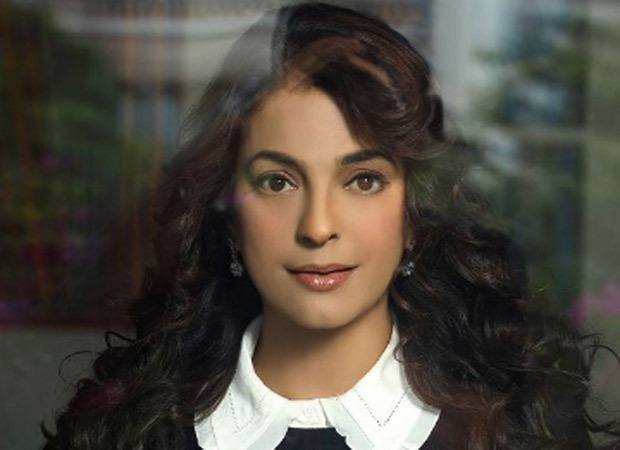 Actress Juhi Chawla was speaking against the implementation of 5G network in the country for some time now. In this regard, Juhi Chawla had filed a petition in the Delhi High Court in May this year, seeking to amend the order related to the implementation of 5G network. The court had dismissed that case last month and imposed a fine of Rs 20 lakh on Juhi Chawla. Juhi Chawla’s petition was heard in the Delhi High Court on Thursday, after which the actress withdrew her petition.

In fact, Juhi, while opposing the implementation of 5G network, raised the issue that due to its implementation, its radiation will have side effects on people, animals and plants and animals. In this connection, she had filed a petition in the Delhi High Court, which was dismissed by the court last month and imposed a fine of Rs 20 lakh on the actress. The court said that the petition was filed to get publicity and malpractice, abuse of process of law.

In the hearing of the court, Justice Jayant Nath allowed the withdrawal of the petition after the statement issued by Juhi’s lawyer Deepak Khosla. Juhi’s counsel argued that the plaintiff (Juhi Chawla) ‘never reached the stage of trial’, can only be dismissed or returned in terms of the Code of Civil Procedure.

Juhi had expressed concern for the environment in her petition.

The petition filed had said that 5G wireless technology schemes threaten to cause serious, irreversible impact on humans and permanent damage to all ecosystems of the earth. If the 5G plans of the telecom industry are fulfilled then no person, no animal, no bird, no insect and no plant on earth will be spared from its adverse effects.