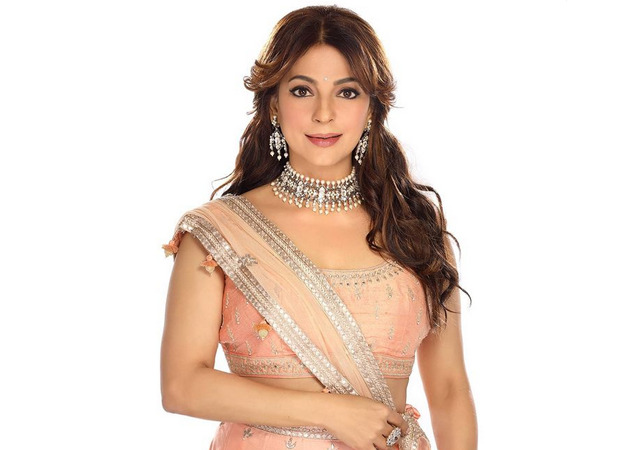 Actress Juhi Chawla was speaking against the implementation of 5G network in the country for some time now. In this regard, Juhi Chawla, while filing a petition against the 5G mobile network in the Delhi High Court, said that the radiation from it is a threat to the lives of humans and animals. Therefore it should be stopped. The court dismissed Juhi’s petition as a ‘publicity stunt’ and imposed a fine of Rs 20 lakh on Juhi and two others.

Juhi Chawla made her stand on 5G network

And now Juhi has shared a video about 5G network in which she has told that her petition to ban 5G network was not a publicity stunt. Juhi once again reiterated her point that 5G mobile technology poses a threat to the lives of humans and animals and birds.

Juhi has shared a video on her Instagram account, in the caption of which she has written, “It is time. I will let you decide whether it was a publicity stunt.”

Juhi is saying in this video that she is not against technological development but the government and officials should be told that this technology is safe. Juhi said that she is glad that she raised her voice against the health concerns of many ordinary people of her country.

The people who supported me made me grateful

“Whatever happened in June has made me feel hurt and confused. On one hand, negative news was spread for me, misinformation was spread, while on the other hand there were also heartwarming messages from unknown people who really understood my point. One such message was from a group of farmers in Maharashtra, which brought tears to my eyes.

The group of farmers also collected and gave me an amount of 10 thousand rupees for my fine. The people who have supported me have made me grateful. When all those things are over I can see things more clearly. I have become calmer and stronger as I realized how important, timely, relevant and impactful I had posed. Had it not been so, would the world have erupted like this?”

Tags:Juhi Chawla reacts to allegations of 5G lawsuit being a
Share on FacebookShare on TwitterShare on PinterestShare on LinkedIn Share on TumblrShare on RedditShare on VKontakte
Bollywood HungamaAugust 22, 2021