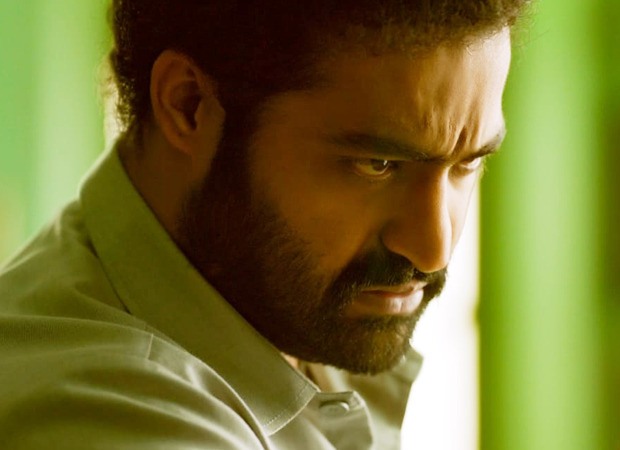 Jr NTR, one of the well-known stars of Indian cinema, is now all set to appear before the audience through SS Rajamouli’s film RRR. This film is one of the much awaited films of the year 2021. The making video of this pan India film has been released today and it is creating panic across the country. The video gives glimpses of the powerhouse performance of the star performing the high-octane stunts. He also personally researched for the character Komaram Bheem played by Jr NTR.

Bhima was a tribal leader who is not as famous as other freedom fighters. Jr NTR has studied a lot about this unsung hero. NTR engaged himself in a training program for almost 18 months to give a realistic look to his character, look and body language. The actor weighing 71 kg was expected to gain around 9 kg of muscle mass.

In this video, Jr NTR is seen unveiling his fitness prowess as well as fencing under the direction of Rajamouli. In this making video, he was seen doing tremendous action sequences, dangerous stunts and chasing scenes.

This will be Jr NTR’s fourth film with director SS Rajamouli. Powerhouse actors of Indian cinema Ram Charan, Ajay Devgn and Alia Bhatt will be seen in this pan India film. RRR will be released in multiple languages, making it more accessible to audiences across the country.