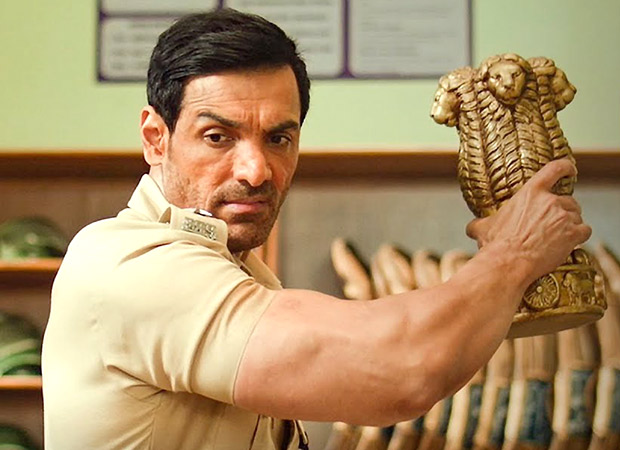 Films News > Blog > Bollywood News > John Abraham’s action packed Satyamev Jayate 2 was given U/A certificate by the Censor Board without any cuts, the film will be released on November 25
Bollywood News

John Abraham’s action packed Satyamev Jayate 2 was given U/A certificate by the Censor Board without any cuts, the film will be released on November 25

A source told Bollywood Hungama, “The CBFC has given a U/A certificate to Satyamev Jayate 2. With a U/A certificate, CBFC has not made a single cut in the film. The credit for this definitely goes to the producers as well as they knew how much and what kind of violence the film needed to get a U/A certificate.”

From the box office point of view, the U/A certificate for Satyamev Jayate 2 will prove to be very beneficial. In this regard, trade experts say that John has a huge fan following among children and teenagers. Apart from this, the film also has an item song by Nora Fatehi and Nora has her own fan following. So the audience has their own reason to watch the film. However, at the box office, it will clash with Salman Khan and Aayush Sharma’s last – The Final Truth.