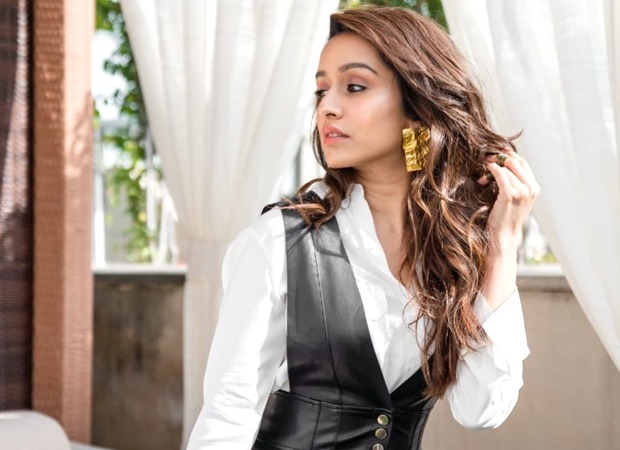 The Narcotics Control Bureau (NCB) started its investigation in the drugs case expeditiously after the drugs angle came to the fore in the Sushant Singh Rajput case. NCB is moving towards cracking the drug chain of Bollywood which is active in the industry for a long time. During this some other drug chats have also come in front of NCB. The names of many Bollywood celebrities have come up in these drug chats, which is certainly shocking. There is also a name of Bollywood actress Shraddha Kapoor in these drugs chat. Jaya Saha, who provided drugs to Bollywood celebrities, has confessed to NCB that she bought CBD oil for Shraddha Kapoor.

During the interrogation of NCB on Tuesday, when the officials showed Jaya her chat and answered questions, they told that she had arranged CBD oil for Shraddha. For Shraddha, Jaya had ordered CBD oil online. On the other hand, on the question of Namrata Shirodkar’s chat, Jaya told that the chat belongs to her but she does not remember anything about this chat. In this interrogation, Jaya Saha has admitted that she had placed an online order for CBD oil for Sushant Singh Rajput, Rhea Chakraborty, producer Madhu Mantena and herself besides Shraddha. Jaya also said that she had not approached any drug peddler for this.

New revelations are being made every day in the investigation of Bollywood’s drugs connection. Let us tell you that CBD is the drug which is banned in India.

Jaya Saha is an employee of talent management company Quan which looks after the work of many big stars including Sushant. On Tuesday, Quan’s CEO Dhruv was also called in for questioning. Producer Madhu Mantena also has a major stake in Kwan. After many big names came to the fore in the drugs racket case in the last two days, NCB is now preparing to summon Sara Ali Khan, Shraddha Kapoor on Wednesday. Along with this, summons are also to be sent to Deepika Padukone and Rakul Preet Singh.