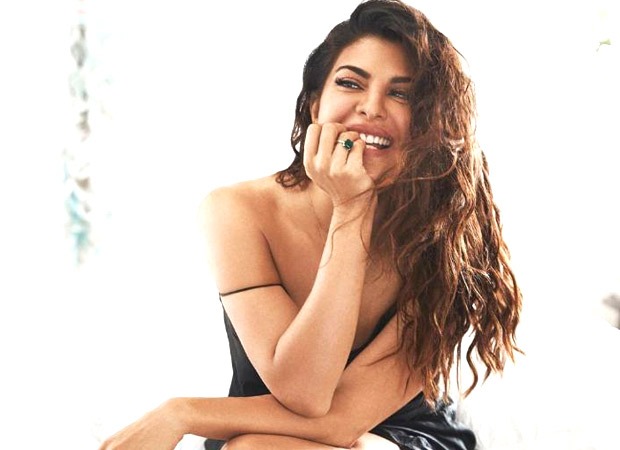 A source close to the production house of Bhoot Police says, “Jacqueline recently completed a schedule of Bhoot Police in Dharamshala and is now back to shoot for the first schedule of Rohit Shetty’s Circus. It is a very busy time for them, but it is also very fulfilling.”

The team of Bhoot Police flew to Himachal Pradesh to complete the first schedule of the film. Jacqueline also celebrated her Diwali in these mountains.

The actress has also recently been roped in for Sajid Nadiadwala’s Bachchan Pandey, in which she will be seen again opposite Akshay Kumar.

Along with her strong roles, Jacqueline will also be seen in Bhoot Police, Circus, Bachchan Pandey, apart from Kick 2 with Salman Khan.