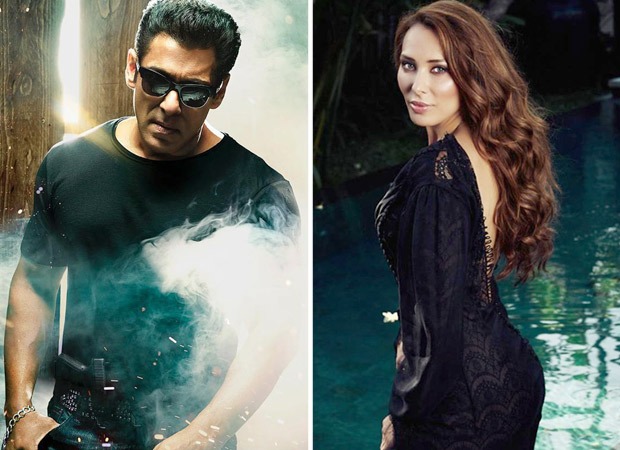 Iulia Vantur sang 2 out of 4 songs from Salman Khan’s Radhe: Your Most Wanted Bhai

Fulfilling his commitment to fans, Salman Khan is releasing his much awaited film Radhe: Your Most Wanted Bhai on Eid this year on May 13. But Radhe: Your Most Wanted Bhai will have a slightly different release format. Salman Khan’s Radhe will not only release in theaters but will also release simultaneously on different platforms. With its release in cinemas across the world on May 13, 2021, Radhe will also release on Zee5’s ‘pay-per-view’ service ZEEPlex for a mere Rs 249. So far two songs of the film have been released and both are being liked by the people.

After the release of the trailer of Radhe, the makers released the first song of the film ‘Seeee Maar’ which is picturized on Salman and Disha. The song is actually a recreated version of Allu Arjun and Pooja Hegde’s hit song Citi Maar. Although some people liked the original song more, but Salman and Disha’s songs were also liked by many people and hence the song got more than 50 million views in just 3 days.

After this, the makers today released the song ‘Dil De Diya’ featuring Salman and Jacqueline. The electrifying chemistry of Jacqueline and Salman is being seen in this pappy dance number. People are also liking this song very much. After this, ‘Zoom Zoom’ will be released which will be released by next week. And thus this will be the second song sung by Iulia Vantur for Radhe.

A source close to the film said, “There are 4 songs in Radhe out of which 2 have been sung by Yulia. While ‘Seeee Maar’ is sung by Kamal Khan and Iulia, “Zoom Zoom” is sung by Ash King and Iulia.