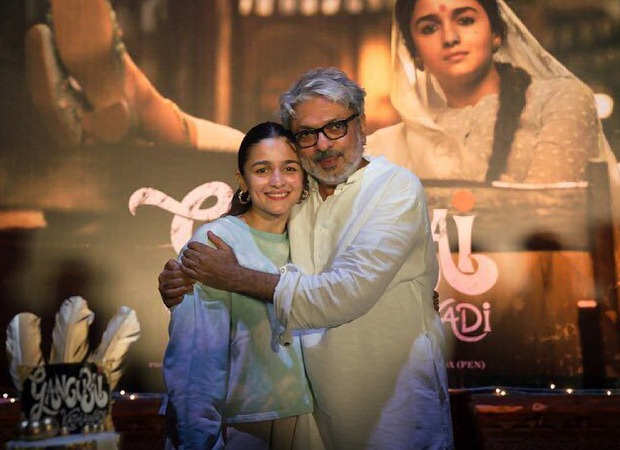 Sanjay Leela Bhansali wraps up the shooting of Gangubai Kathiawadi

Talking about the shooting of Gangubai Kathiawadi which has been going on for the last two years, Bhansali said, “We started shooting for Gangubai Kathiawadi on 27th December 2019. After this, in March 2020, we had to stop shooting due to Corona. Earlier we were supposed to release the film on October 2020. Now finally we have finished shooting on 26th June.”

So, compared to cinema’s greatest men including Raj Kapoor, V Shantaram, David Lean and Baz Luhrmann, was it the most difficult for Bhansali to shoot Gangubai?

Every one of my films comes with its share of difficulties.

Recalling the violent protests against him during Padmaavat, Bhansali said, “It was all very difficult. Amidst all this, I was more worried about my mother and was glad that she was with me. I don’t know how I could have endured all this without them. She kept saying, ‘Why is this happening to my son? He makes such good films. My mother was my strength then and still is today.

Bhansali takes the hurdles he faces as a filmmaker in a positive way as he believes it helps him become a better filmmaker. Regarding this, Bhansali said, “Sometimes I feel that these obstacles make me stronger as a person and as a filmmaker. Every time my underproduction film was attacked, I used my aches and pains as an incentive to do better. During the havoc COVID wreaked with Gangubai Kathiawadi’s shooting schedule, I put all my anxiety into giving it a right shape. I think sadness has always been an impetus for my creativity.”