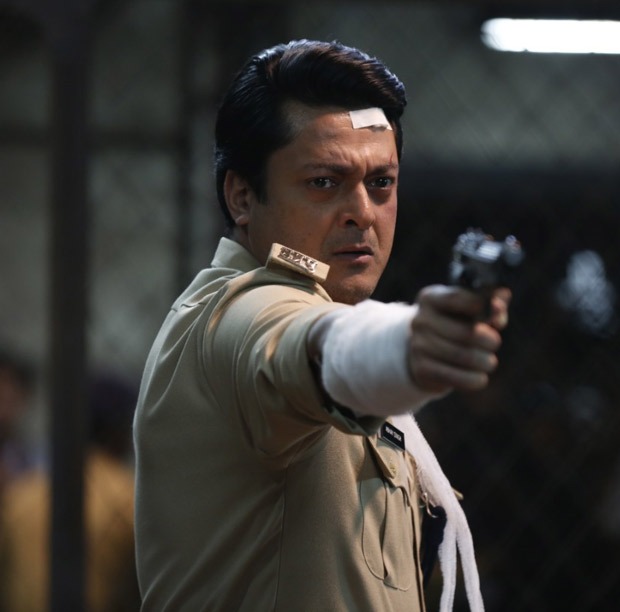 The trailer of the upcoming thriller Durgamati starring Bhumi Pednekar was released recently and has been making a lot of headlines since then. Jisshu Sengupta will be seen playing the role of ACP in the film and now, he has shared his perspective on signing up for his character. The film has a stellar starcast of Bhumi Pednekar, Arshad Warsi, Jisshu Sengupta and Mahi Gill.

Jisshu Sengupta said, “It is a different role which I have not done in Hindi till now and it is a very strong character and there is something different about this character which attracted me to this film.”

Talking about his vision for the character of Abhay Singh, the actor adds, “I am a very spontaneous actor. I myself do not go to the sets for rehearsals. As an actor, I have faith in my director and have my own way of creating a character which I discuss with the director. In this case, Ashok ji said whatever you have thought, do it the way you want to do it. Ashok ji has given me that freedom and working with Ashok sir has been a great experience. It feels great when a director gives you the freedom to express the way you want to express it.”

The film is directed by G Ashok. Durgamati is a thrilling, spooky ride that tells the story of an innocent government official who is made the victim of a larger conspiracy involving powerful forces.