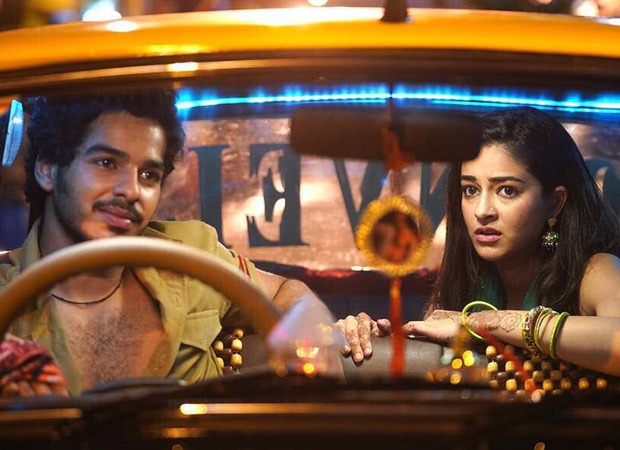 The corona pandemic has put a brake on the pace of the country. Due to the Corona epidemic, theaters have been closed indefinitely and no one knows when they will open as before. That’s why filmmakers have turned to OTT platforms to release their stuck films. Till now many films have been released on OTT platforms which include – Gulabo Sitabo, Dil Bechara, Shakuntala Devi, Lootcase and Gunjan Saxena – The Kargil Girl. And films like Akshay Kumar’s Laxmmi Bomb, Ajay Devgan’s Bhuj – The Pride of India are yet to release. Meanwhile, Bollywood uproar has exclusively heard that Ishaan Khatter and Ananya Pandey’s film Khali Peeli, produced by Ali Abbas Zafar, will also release on the direct OTT platform instead of theatres.

Ishaan Khatter and Ananya Panday’s Khaali Peeli is releasing not on Netflix but on Zee5. Recently Zee5 bought the digital rights of the film.

“Ishaan and Ananya were in talks with both Netflix and Zee5 for a digital release of Khaali Peeli and both of them were keen to buy the digital rights of the film. But Zee5 got this film. Although Ali Abbas Zafar and his studio partner Zee Studios wanted to release their film in theaters, but in view of the uncertainty of the corona pandemic, it was decided to release it on the direct OTT platform. The source told Bollywood Hungama. It is a commercial film in which action, drama, dance and songs will be found.

“Although this film deserves to be in theatres, no one knows how people will react post COVID-19. As of now, the makers have got a good offer from ZEE5 which minimizes the risk of a theatrical release. These days the final editing of the film is going on. An official announcement regarding this will be made soon.

Ishaan and Ananya will be seen opposite each other in Khaali Peeli, directed by Maqbool Khan. It is a romantic action drama film. The story of the film is about a boy and a girl who meet in the middle of the night.