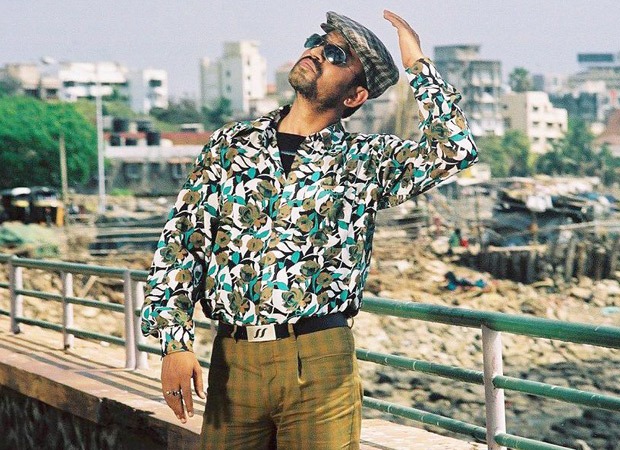 The fan following of Irrfan Khan, considered to be Bollywood’s most brilliant actor, has not diminished even today. On 29 April 2020, his fans were eagerly waiting for the films of Irrfan Khan, who said goodbye to this world. But after the death of the actor, this hope of the fans was shattered. And now the fans of Irrfan Khan will once again get a chance to watch his film, that too the film which has not yet released in India.

People liked every character played by Irfan till now. And now Irfan’s film is going to premiere which was not released till date. The 2005 film Dubai Returns, directed by Aditya Bhattacharya, will be premiered at the Bandra Film Festival in 2021. The film was screened in 2005 at the International Film Festival of India 2005 but it was never released in theatres. This is a comedy film whose story is written by Vinay Choudhary. Irfan’s character in Dubai Returns is Aftab Angrez, a petty gangster.

The Bandra Film Festival was jointly launched in February this year by Filmcaravan and YouTube. Recently, Abhay Deol and film critic Aseem Chhabra have joined its advisory board. BFF Artistic Director Pooja Kohli said, “Aseem and I have been working together since the 2006 New York Indian Film Festival. A few days back we were discussing our favorite films when it came to Irfan Dubai Returns. Through this film festival, we will present the best of cinema to the people.”

By the way, Irfan’s last film was Angrezi Medium which was released on the direct OTT platform due to Corona lockdown. Radhika Madan, Kareena Kapoor and Deepak Dobriyal were seen in the lead roles along with Irrfan in this film.