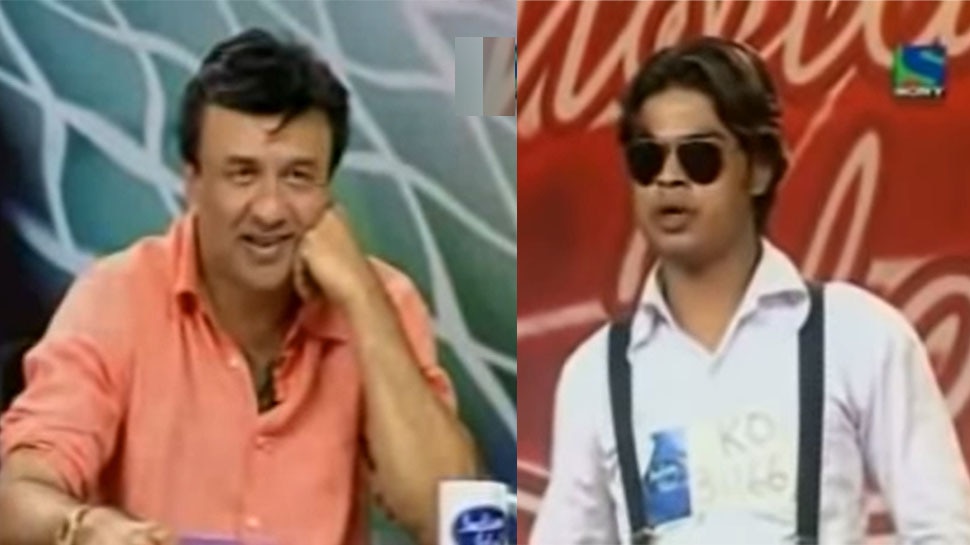 
New Delhi: Indian Idol has been one of the most popular reality shows on the small screen. The audition portion of the show is equally as spectacular as the war of notes shown in it. Indian Idol judge Anu Malik has been in discussion since the beginning. Anu Malik used to scold all the contestants who came on the show, but sometimes the matter used to backfire.

Shahrukh Khan of Kolkata
Today we are going to tell you about one such anecdote when Anu Malik, Javed Akhtar, Kailash Kher and Sonali Bendre were judging this show and A contestant created a stir by coming on the audition set. Actually, in the audition, a mimicry artist named Shahnawaz Kabir Khan gave an audition who used to call himself Shah Rukh Khan of Kolkata.

Javed denied
This person told the judges that Sir I am Shah Rukh Khan of Kolkata. Shahnawaz said the dialogues of Don film while mimicking Shah Rukh Khan. However, when it came to singing, he proved to be a waste. Shahnawaz sang the song of the film Saawariya and Javed immediately told him no. Javed Akhtar said, ‘You sing-wanna to sing with your hobby.’

Anu Malik was irritated
When Shahnawaz was telling about the art of his mimicry, then Kailash Kher asked him to mimic Anu Malik. Shahnawaz sang a song in the voice of Anu Malik, after which Anu Malik was seen teasing and gagging. On the way, the contestants again mimicked Anu and after coming out, cursed her fiercely. The video of Shahnawaz’s audition is still available on the internet.

Share on FacebookShare on TwitterShare on PinterestShare on LinkedIn Share on TumblrShare on RedditShare on VKontakte
filmsnews_inJune 9, 2021